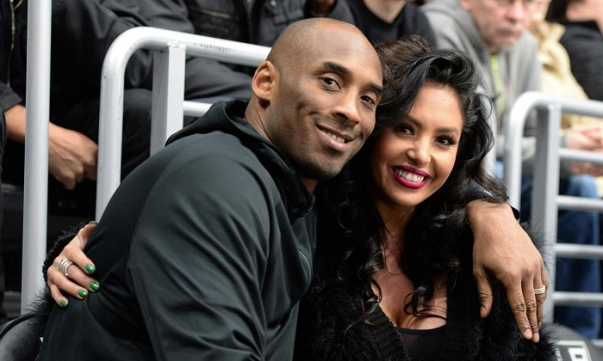 Basketball legend Kobe Bryant and his wife Vanessa had a deal not to fly on a helicopter together, Evening Standard reported quoting People.

A friend of the couple claims they agreed not to fly together to be sure that one of them would always be there for their four daughters. 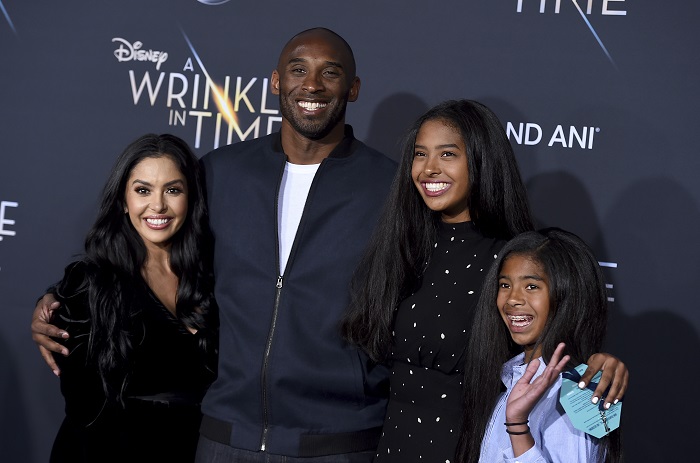 Bryant and his 13-year-old daughter Gianna were among nine victims of the helicopter crash in California. Bryant is survived by his wife Vanessa and their three daughters – Natalia, 17, Bianka, 3, and Capri, who was born in June last year.