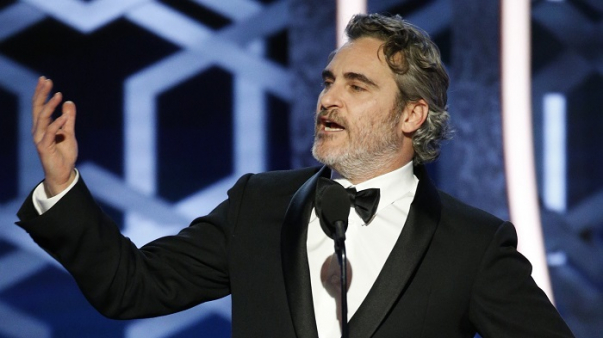 The 92nd Academy Awards will be followed by a party with plant-based menus, the Variety writes.

The Governors Ball will be 70% plant-based, and 30% vegetarian, fish and meat.

The organizers say that when making radical changes in menu they were inspired by “Joker” star and nominee Joaquin Phoenix who is known as advocate for animals and longtime vegan. 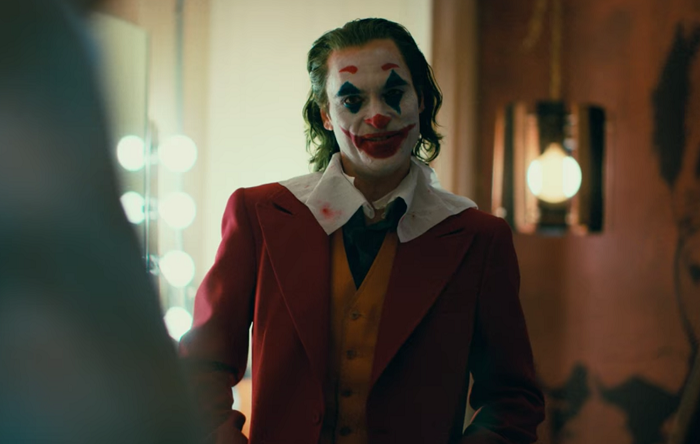 The Academy Awards ceremony will be held on February 9.