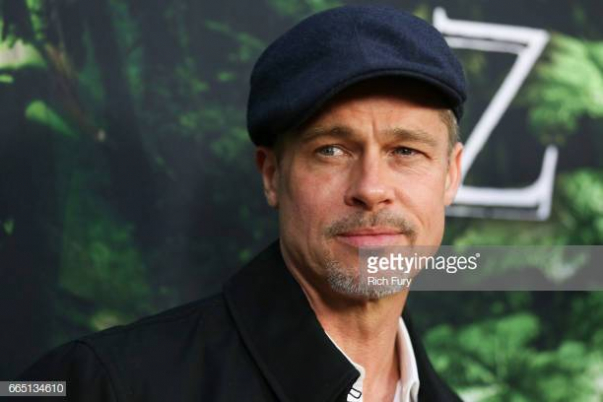 Brad Pitt won best supporting actor for his role in Quentin Tarantino's Once Upon A Time In Hollywood at the British Academy of Film and Television Arts (BAFTA). The Hollywood star could not come to London, and Margot Robbie read out a thank-you speech on behalf of the actor, BBC reported. 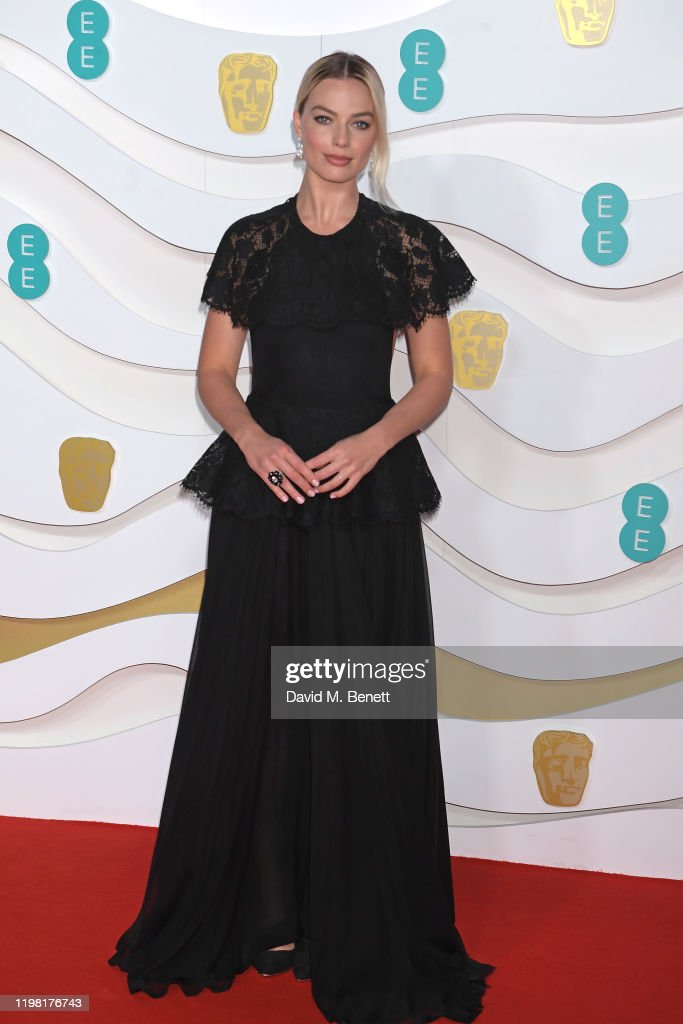 The actor mentioned both Brexit, as well as Prince Harry and Meghan Markle who had gave up royal duties.

"Hey, Britain, hear you've become single - welcome to the club! Wishing you the best with the divorce settlement," the actress read. She added: "He says he is going to name this Harry because he is really excited about bringing it back to the States with him. His words not mine."

The cameras switched to Prince William and his wife Kate Middleton. Kate seemed to laugh sincerely. But the prince’s smile was very strained and was rather a ‘painful look,’ as the journalists considered. And many social media users decided Pitt's joke was inappropriate in the presence of Harry's relatives.