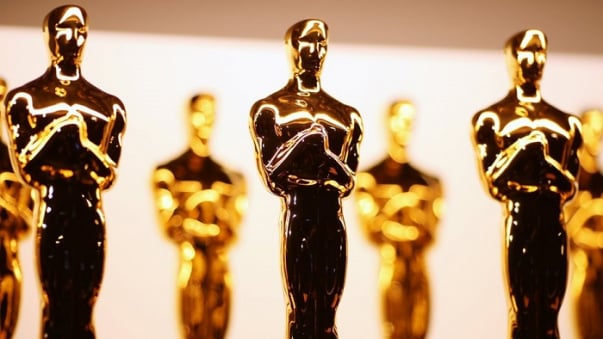 The Oscar winner was named on the official Twitter account of the Academy a weak before the ceremony in Los Angeles.

In a photo labeled as “My Oscar Predictions” the Academy predicted that Parasite could win Best Picture, Sam Mendes could get Best Director for his film “1917,” “Parasite” for Best Original Screenplay and “Jojo Rabbit” for Adapted Screenplay.

not the academy tweeting their own "predictions" for the oscars... pic.twitter.com/y63acMGQvk

Joaquin Phoenix was predicted as Best Actor, Renée Zellweger for Best Actress, and in the supporting categories actor Brad Pitt and Laura Dern.

The tweet was later deleted and the explanation was as follows:

“We invited fans on Twitter to make and share your #Oscars predictions. A ton of you already have!

Did...did the Academy just tell us who they’re rooting for?? pic.twitter.com/dS8xVFPVRA

They didn’t. This error is now resolved. And we’ll reveal our picks on Sunday.”