Demi Lovato has a new boyfriend? 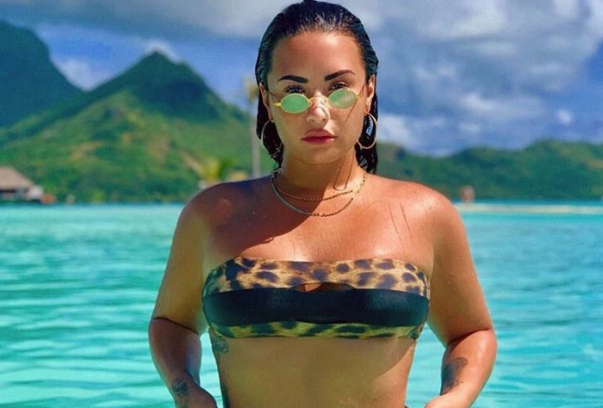 Demi Lovato, who broke up with her boyfriend Austin Wilson, was spotted with Machine Gun Kelly in SoHo House in Los Angeles.

The eyewitnesses told E! News that Demi spent night with 29-year-old rapper and went home by her car. But was she alone?

They hardly told anything to each other which made the witnesses assume that they are going to meet again. The rapper followed Demi in his car. She looked wonderful and was smiling all evening, the insider said.

However, other sources do not hurry to call Lovato and Machine Gun Kelly a couple. They claim that the celebrities are not in romantic relationship, but had a meeting with their friends. 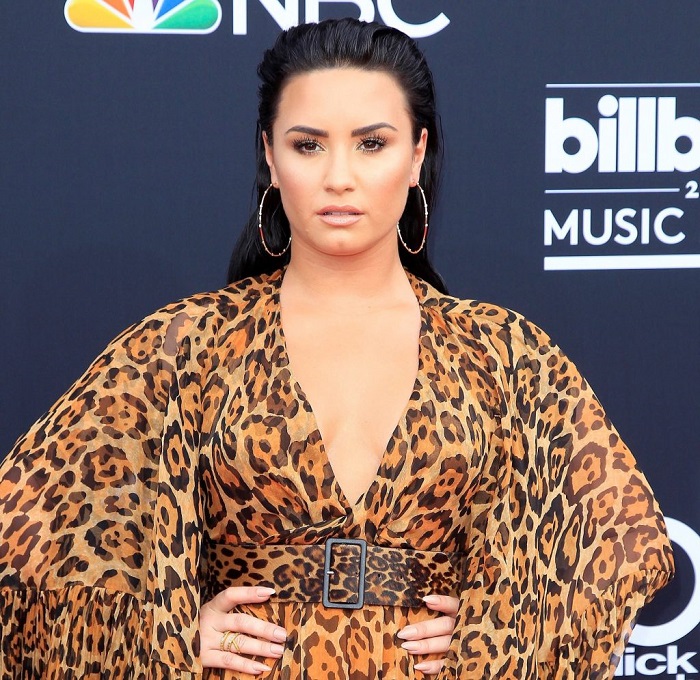 “Demi has known him for years and they were discussing music. They hang out from time to time and she enjoys spending time with him,” another source told E!