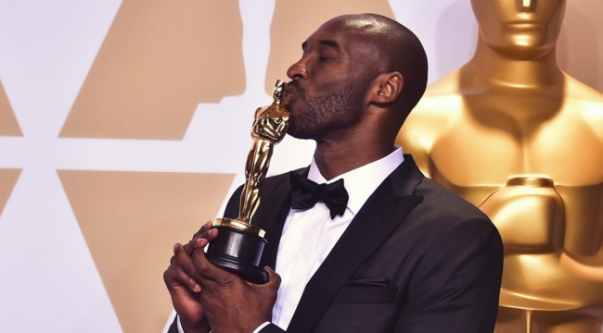 Film director Spike Lee paid tribute to Kobe Bryant by appearing in a Gucci suit on the Oscars 2020 red carpet on Sunday. He wore a purple-and-gold suit marked with Bryant's jersey number 24. Purple and gold are the traditional colors of Los Angeles Lakers where Bryant spent 20 seasons. Basketball legend Kobe Bryant, his 13-year-old daughter Gianna and other seven people on board died in a helicopter crash in California on January 26.