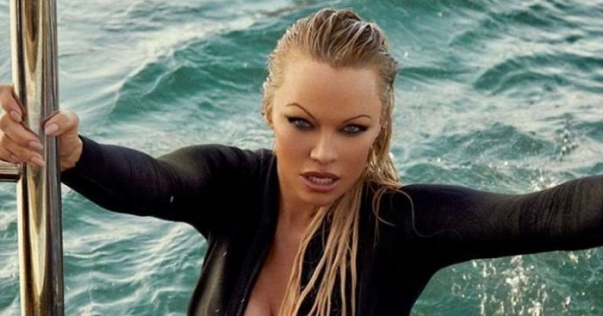 The details of 12-day marriage of Pamela Anderson and 74-year-old Hollywood producer Jon Peters have emerged.

Peters sent a text message to his new bride saying it’s all over, Page Six reported.

“It made me realize that at 74 I need a simple quiet life and not an international love affair,” Peters wrote. 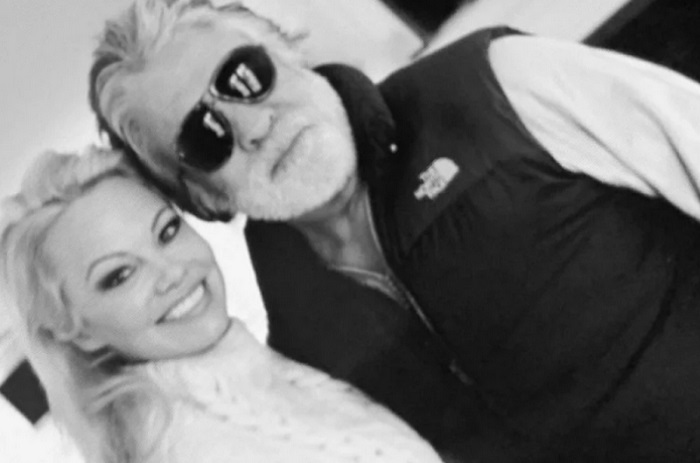 The producer said he had paid off Pamela’s $200,000 debts and brought her a new wardrobe during their marriage.

The couple were only together for four-and-a-half day.

““I dropped everything for Pam. She had almost $200,000 in bills and no way to pay it so I paid it and this is the thanks I get. There’s no fool like an old fool, ” Peters said.