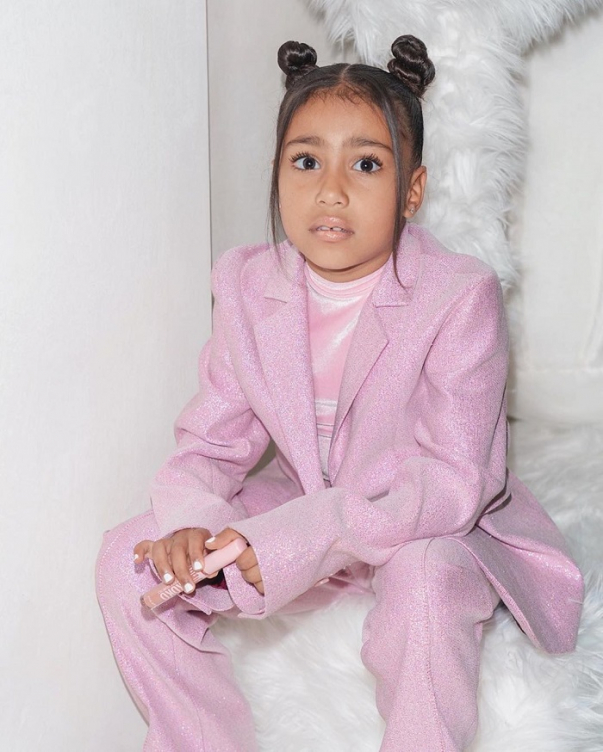 Kendall Jenner believes her sister Kim Kardashian's eldest daughter will have a successful future in the fashion industry. Six-year-old North West has a wonderful taste. 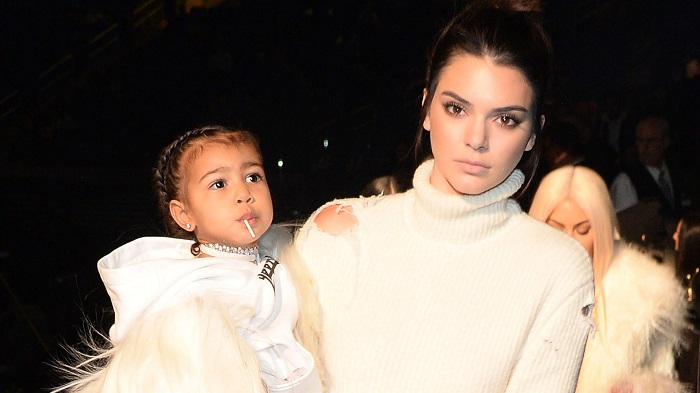 The child makes different attempts with fashion characters, presents herself in public with designer clothes, and is already trying to make a powerful makeup. Kendall views North as "the most fashionable” of the sisters' daughters. 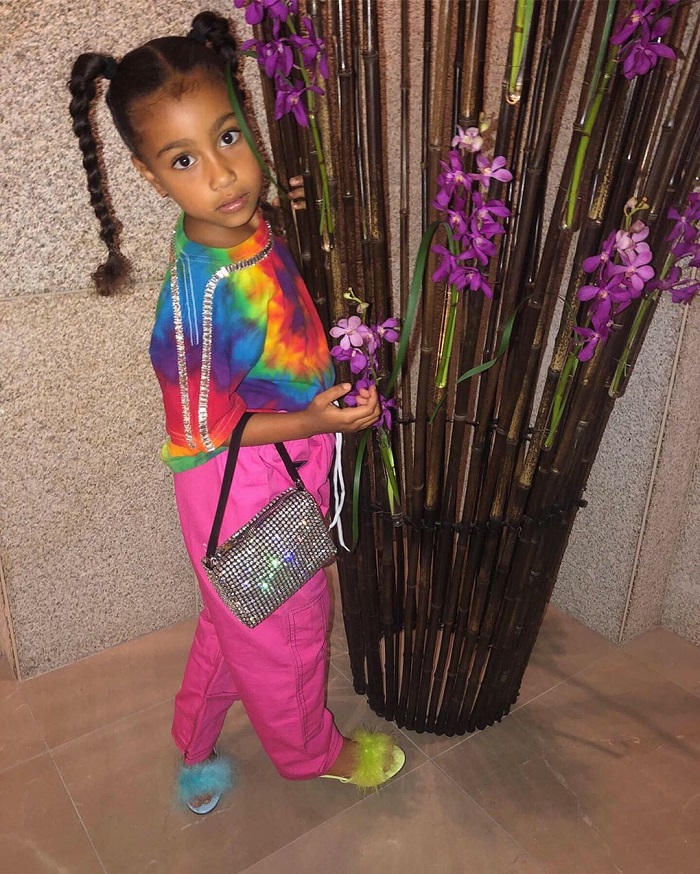 According to Jenner, North has an incomparable natural talent. “She actually dresses herself at this point and likes to create outfits, like will put things together that you just wouldn't even think of," Kendall admired,” She's so good at it.” 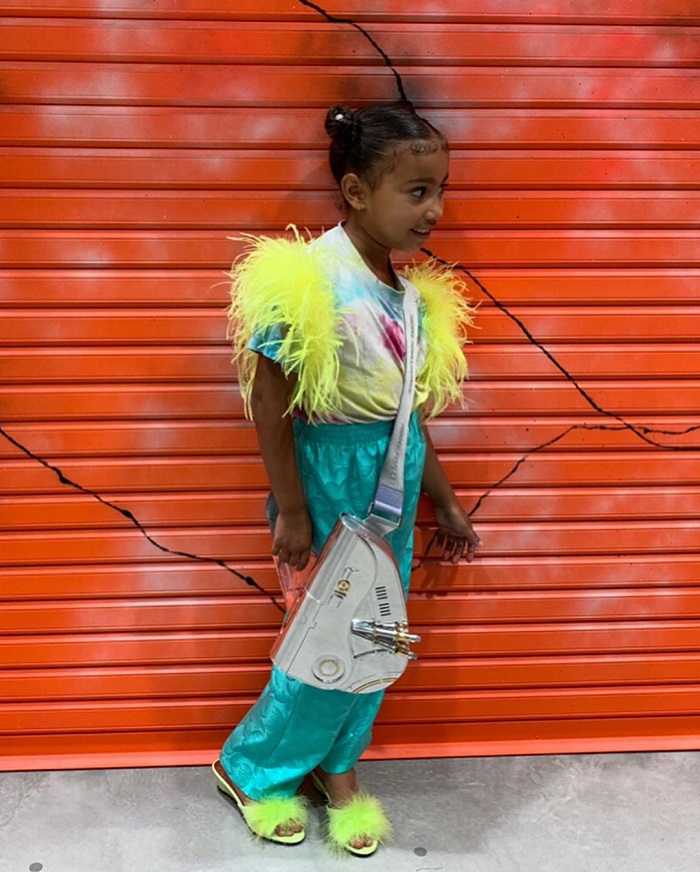 She noted that North's brothers and sister would soon be the competitors of this next fashion idol. According to the star, Kim and Kanye's family cannot be born without a sense of style. "The other ones I think are a bit young," Jenner added, E! News reported. 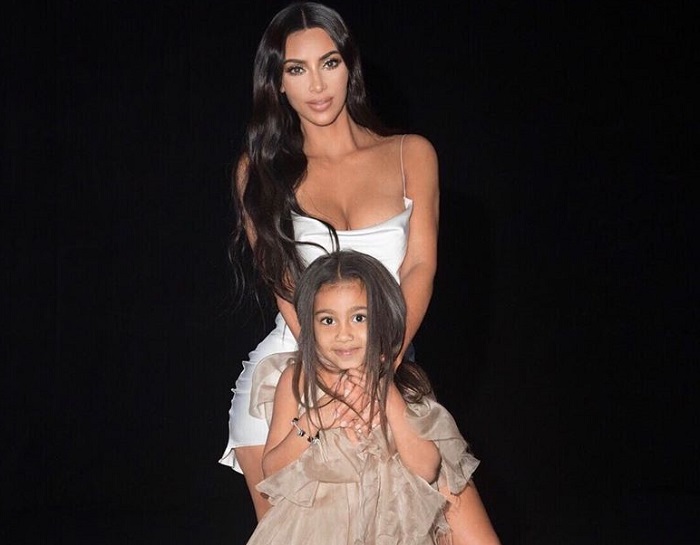