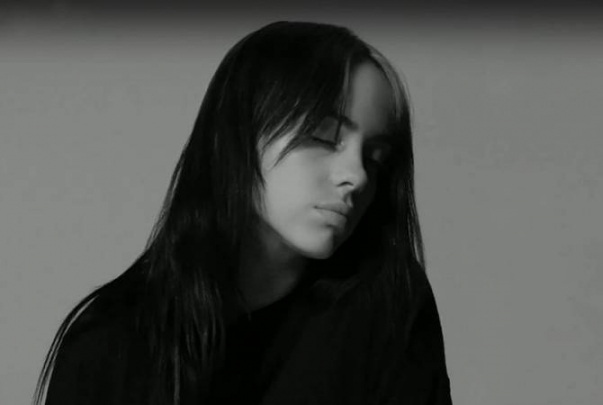 Billie Eilish's No Time to Die, the theme for the new James Bond film appeared on YouTube.

The track was produced by the 18-year-old Grammy sensation and her collaborator brother, Finneas. Hans Zimmer and Matt Dunkley provided the orchestral arrangements.

Eilish is the youngest singer ever to record a theme for the James Bond franchise. She was only 13 when the previous Bond movie was released.

“It feels crazy to be a part of this in every way. To be able to score the theme song to a film that is part of such a legendary series is a huge honor. James Bond is the coolest film franchise ever to exist. I'm still in shock,” Eilish said in a statement.