Victoria Beckham gets into quarrel with Stella McCartney over nanny 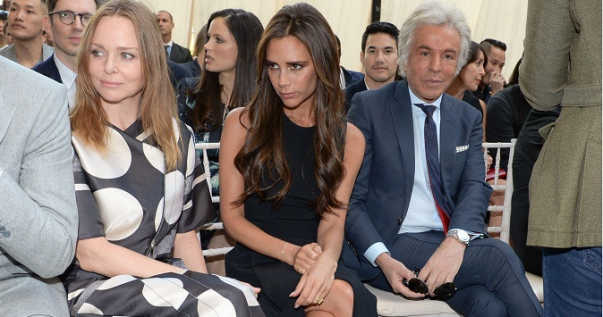 Designer Victoria Beckham got into quarrel with Stella McCartney after allegedly hiring her nanny and trying to hire a member of her fashion team, The Sun reported.

“Victoria is distraught,” said a friend last night. “She wants the best for her family, and heard on the playground grapevine that Stella’s nanny was one of the best in town. She got her number and made her a lucrative offer to jump ship. When Stella found out, she went nuclear. This was blow number one. The final nail in the friendship coffin came when Victoria tried to recruit Stella’s head of studio. After this, an invite to a family party Stella and her husband Alasdhair Willis had organised was rescinded. Stella has lots of friends in high places and obviously Victoria does not want to become a pariah in the celebrity world. She sent an email apologising, and asking that their personal row should not be allowed to affect their families’ friendship.”

Both designers have already unfollowed each other in social networks.