Jennifer Aniston flirts with actor, but it's not Brad Pitt 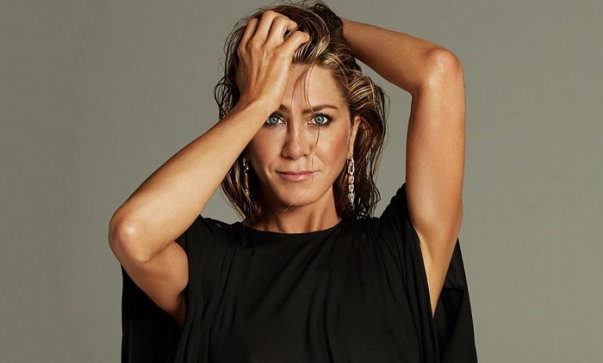 Jennifer Aniston does not like to comment on her personal life, but the actions of the actresses are quite telling.

After the warm hug between Jennifer Aniston and Brad Pitt at the SAG Awards, the former couple reunited, but the actress seems to have focused her attention on another well-known actor, Jon Hamm. He and Aniston almost never left each other throughout the evening. 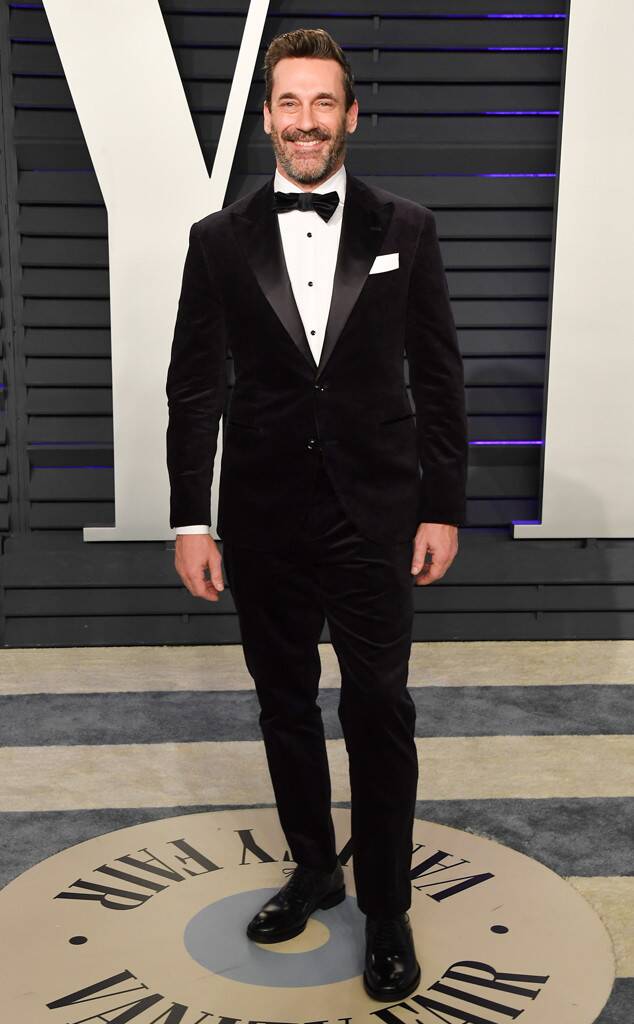 Jennifer and Jon have been dating for some time, which explains their lively conversation. In the past, the actress was only interested in Hamm from a distance, as he had been in a relationship with director Jennifer Westfeldt for 18 years.

"Over the years, she's had her people enquire if he was available on several occasions in between her romances." The Sun quoted a source as saying.