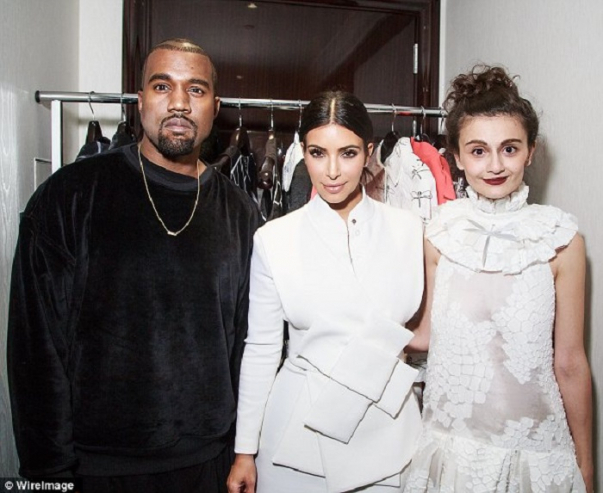 “A little bit of aerobics, but with a Soviet spin, sci-fi… touches of Eighties, Seventies and Sixties that at the end all blend in,” WWD reported quoting her.

The designer was also inspired by Ridley Scott's paintings and Stanley Kubrick's 2001: A Space Odyssey.

Natalia Alaverdyan founded her own brand in 2012, and in 2018 she was nominated for the British Fashion Council Award.