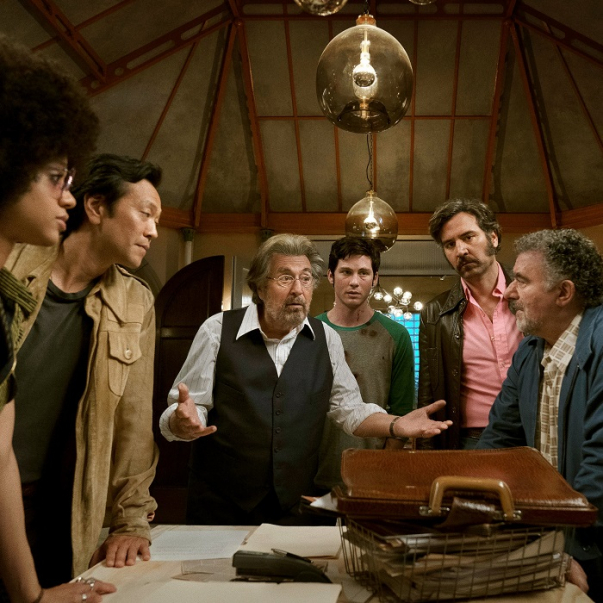 The series premiered on Amazon on February 21.