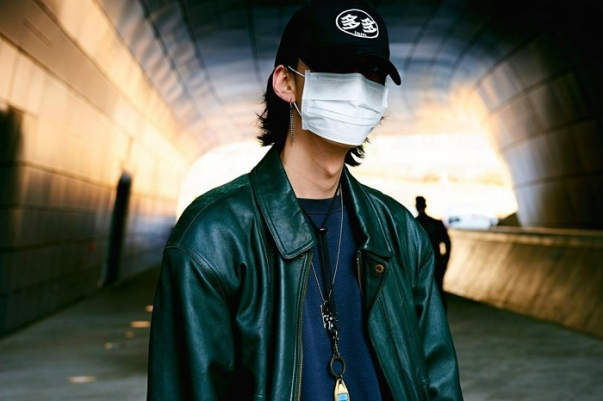 Seoul Fashion Week 2020 has been canceled because of coronavirus epidemic with a number of infected climbing to 893 in South Korea.

The fashion week had to take place from March 17 to 21. The local officials said they would “seek ways to support and help designers in Korea by hosting other international design fairs instead”, The Korea Herald reported. 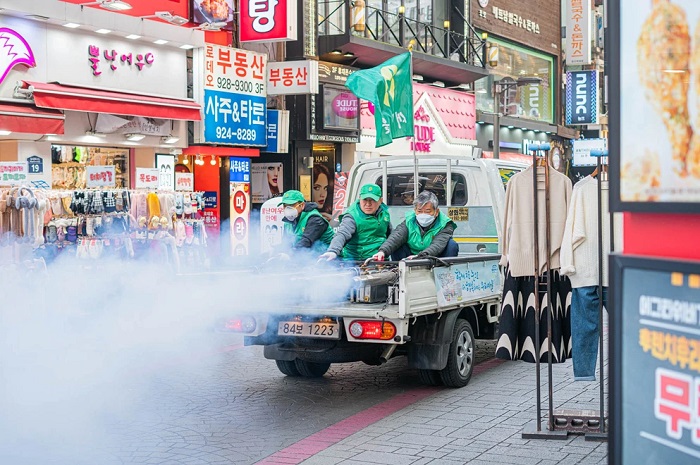 The officials confirmed that the 2021 spring-summer Seoul Fashion Week will be held in October as scheduled and will feature 36 designers.

According to earlier reports, Prada also canceled its Japan fashion show scheduled for May, while Chanel Métiers d'Art show in Beijing was also postponed.