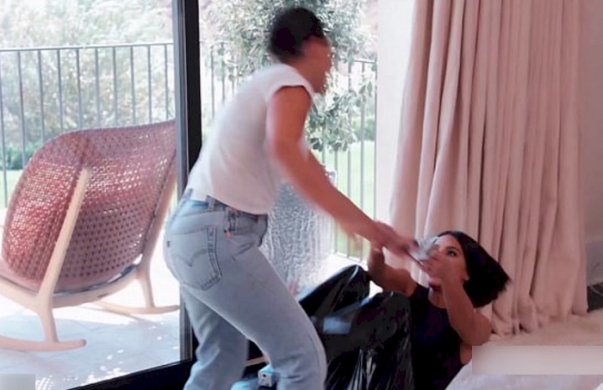 Kim Kardashian punched her sister Kourtney during yet another argument, first episode of Keeping Up With The Kardashians season 18 shows.

The preview video shows that the rivalry between Kim and her elder sister gets violent. Kourtney, 40, appears to provoke Kim and the latter punched her sister saying “Don't ever come at me like that”. Kourtney ducked down to avoid Kim's fist, while Kim fell on the floor. 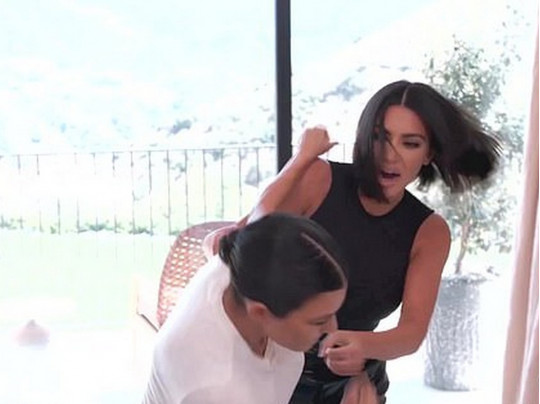 “It gets a lot worse before it gets better, but, you know, we’re a really close family,” Kim wrote. “It all works out. Our family’s never dealt with this before.”