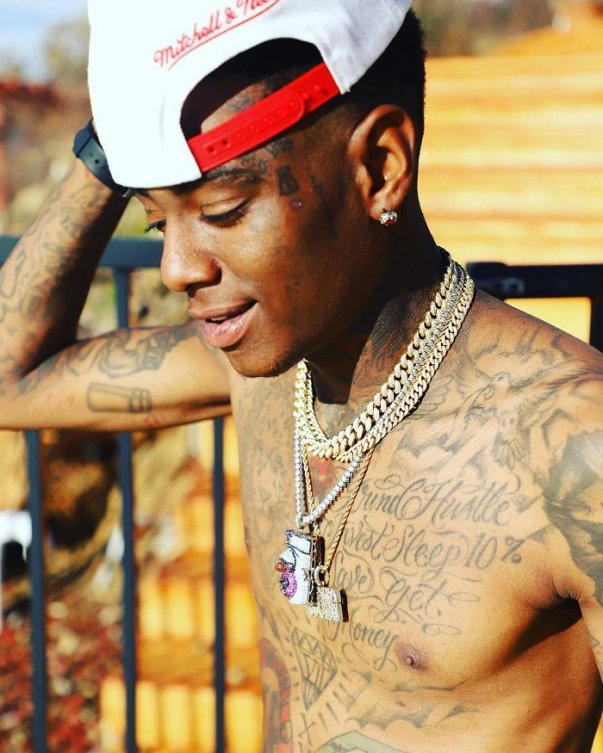 The rapper appeared in the studio in a black Gucci jacket with the coat of arms of Armenia printed right on his chest. The photo was posted on Instagram. 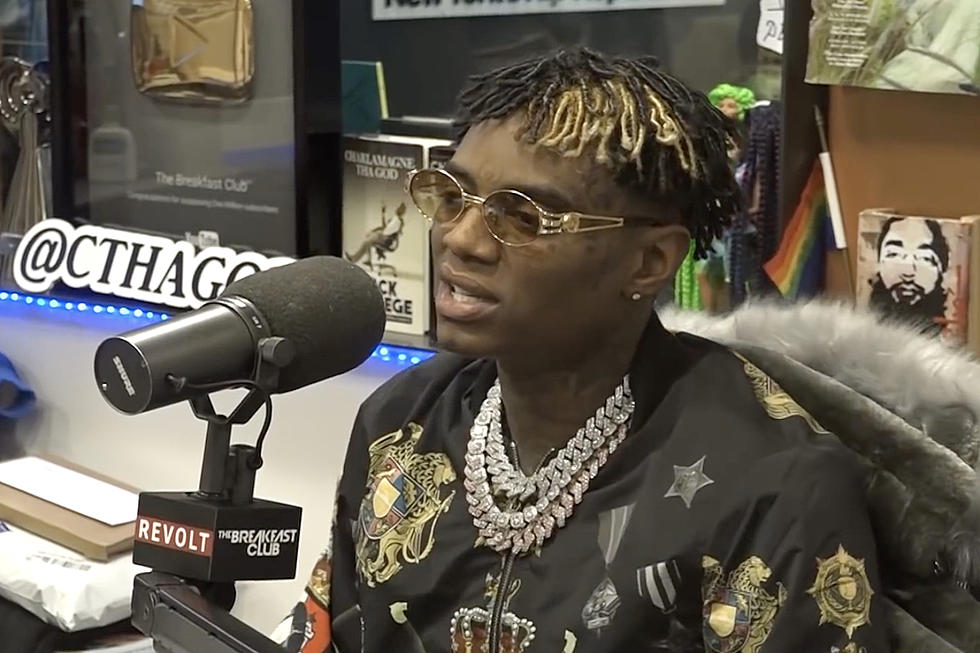 Last year rapper took a selfie in a white Gucci jacket with the coat of arms of Armenia. 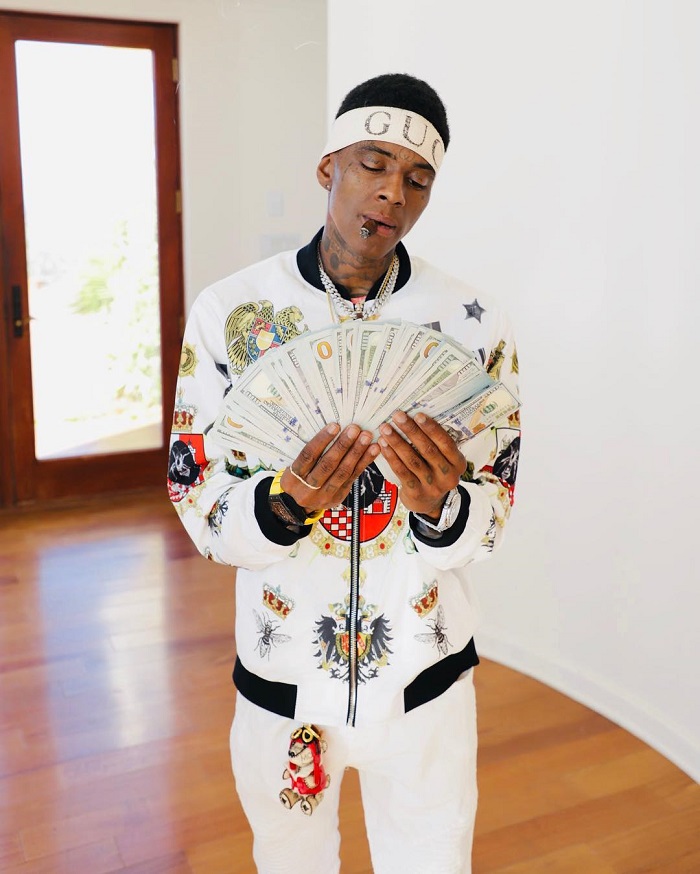