Kim Kardashian may face charges because of conflict with Taylor Swift 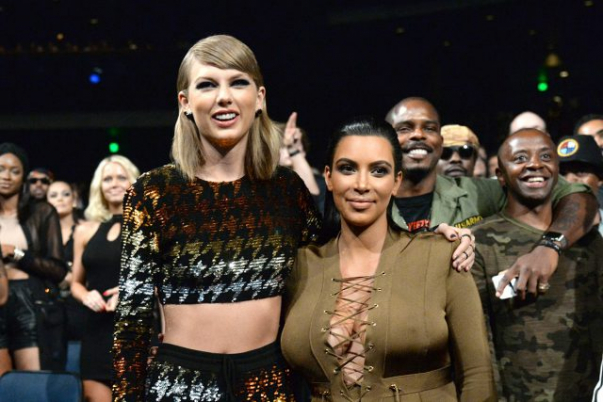 The longstanding conflict between Kim Kardashian, Kanye West and Taylor Swift has moved to a new level.

They have to be accountable to the entire world after a video exposing the machinations of a star couple went online.

Kim did not apologize. She had a brilliant idea to rekindle enmity with Taylor even more instead. American celebrity posted as many as nine posts, where she continues accusing the singer, lying and defending her husband.

“@taylorswift13 has chosen to reignite an old exchange - that at this point in time feels very self-serving given the suffering millions of real victims are facing right now. I didn't feel the need to comment a few days ago, and I'm actually really embarrassed and mortified to be doing it right now, but because she continues to speak on it, I feel I'm left without a choice but to respond because she is actually lying,” Kim tweeted.

Taylor responded on her Instagram: “Instead of answering those who are asking how I feel about the video footage that leaked, proving I was telling the truth the whole time about that call (you know, the one that was illegally recorded, that somebody edited and manipulated into order to frame me and put me, my family, and fans through hell for 4 years ) …”

By the way, according to California law, Kim Kardashian could be sentenced to one year in jail and a fine of one million dollars in compensation if Taylor Swift files a lawsuit and provides a recording of a phone conversation.