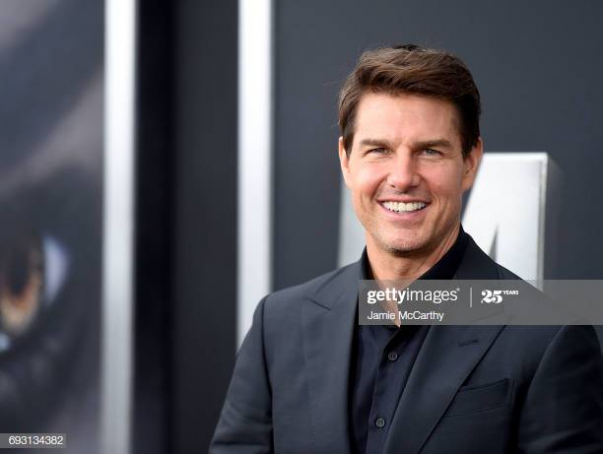 Tom Cruise offered Meghan Markle to co-star in one of his upcoming movies. However, the rumors suggest that Tom put forward a precondition. 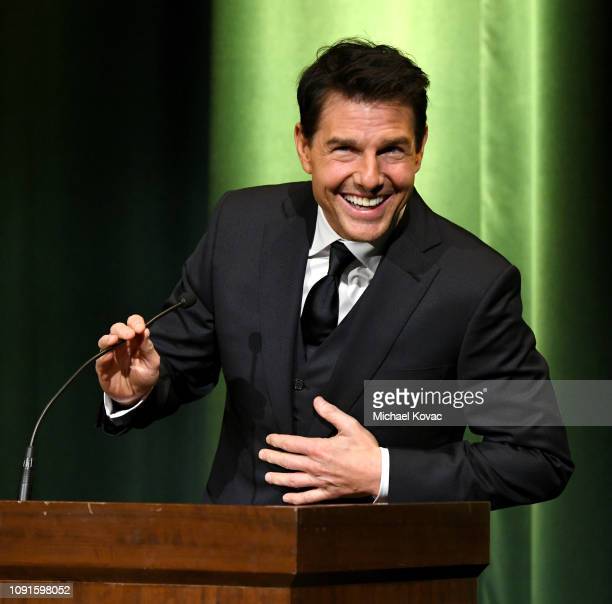 According to media reports, Tom wants to recruit Meghan Markle for Scientology. Tom has been wishing for the Duchess of Sussex and member of the royal family to be a member of his religion. The insiders claim it is not the worst option for Meghan who is very ambitious. 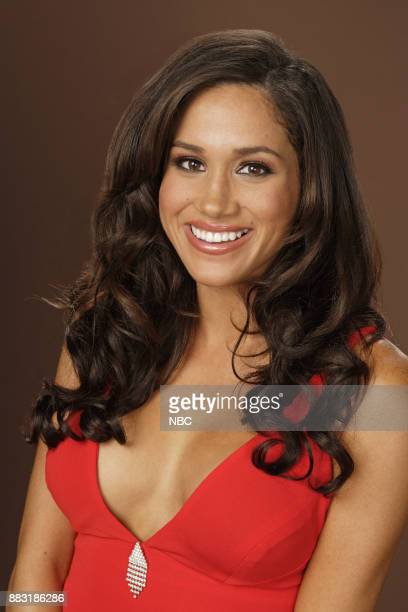 Rumors about Meghan Markle’s comeback on the big screen have been in place for long time. However, her attempts did not succeed. Meghan and Harry will officially cease their royal duties on March 31.