I need music to die to: Chynna Rogers dies aged 25 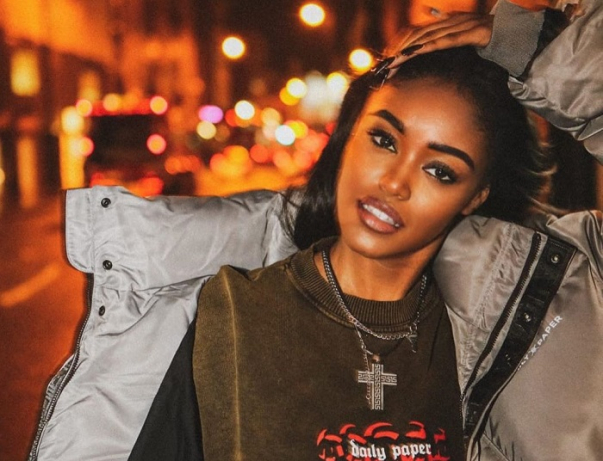 According to The New York Times, she passed away on Wednesday, April 8, in her native Philadelphia.

The official reason for the tragedy has not been revealed yet, however, some media say that the girl died because of a drug overdose. 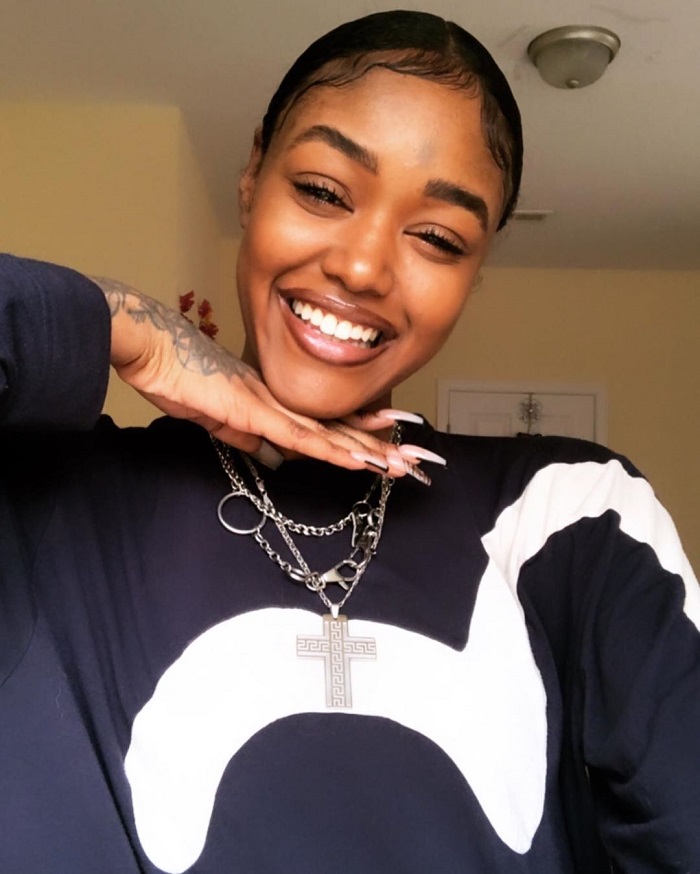 According to her family: “Chynna was deeply loved and will be sorely missed.”

Earlier, Chynna took to her Instagram page and shared a video that captured her saying: “I think there is too many soundtracks to our lives. I need music to die to.”