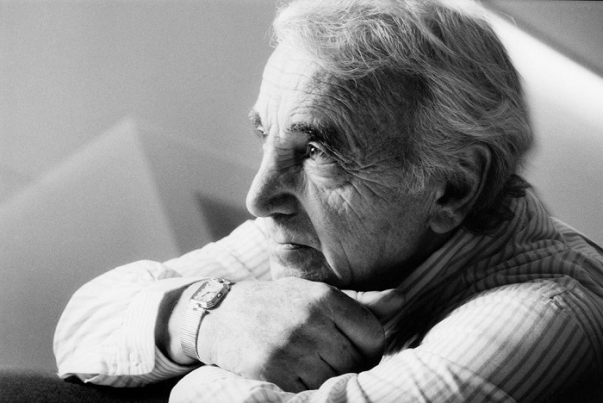 On the 105th anniversary of Armenian Genocide, the Aznavour Foundation has published one of the most powerful scenes from the film "Ararat" also starring the late legendary French-Armenian singer Charles Aznavour.

In the scene, the protagonist, Raffi, approaches filmmaker Eduard Saroyan (Aznavour) after the latter’s dialogue with his Turkish actor, to find out his view on the fact that this Turk had tried to justify his nation for committing the Armenian Genocide.

“How can they still deny their hatred?” Saroyan said in particular.