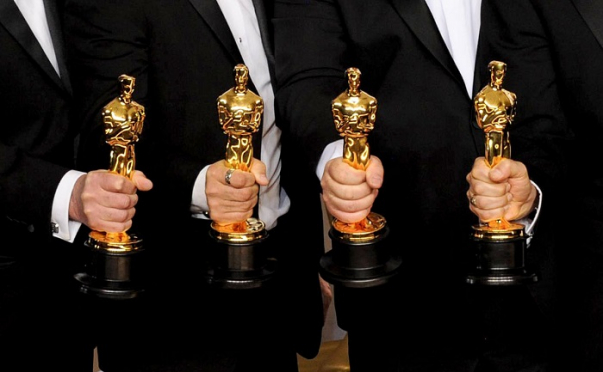 The American Film Academy has changed the rules for selecting films for the Academy Award this year due to the consequences of the coronavirus epidemic,

The Academy of Motion Picture Arts and Sciences' current rules say films can only enter if they have been shown in a Los Angeles cinema for at least a week, BBC reported.

But now films that debut on streaming or video on demand services are eligible for next year's awards.

"The Academy firmly believes there is no greater way to experience the magic of movies than to see them in a theatre," said Academy president David Rubin and chief executive Dawn Hudson.