How many times Princess Diana tries to commit suicide?: New documentary to be released 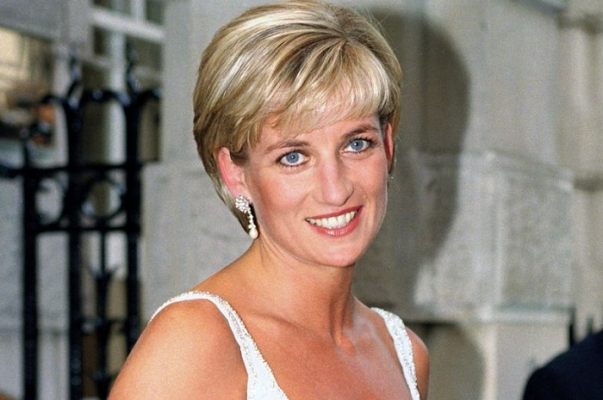 A new documentary about Prince Diana is just getting ready to be released but has already made a lot of noise.

According to the documentary, it is alleged that Princess Diana tried to commit suicide four times, Daily Mail reported.

"It will use unseen footage from Diana's speeches filmed before the Princess of Wales' death in 1997, as well as interviews with people who were close to her to shed light on her inner turmoil shortly before her split from Charles in 1992," Daily Mail said.