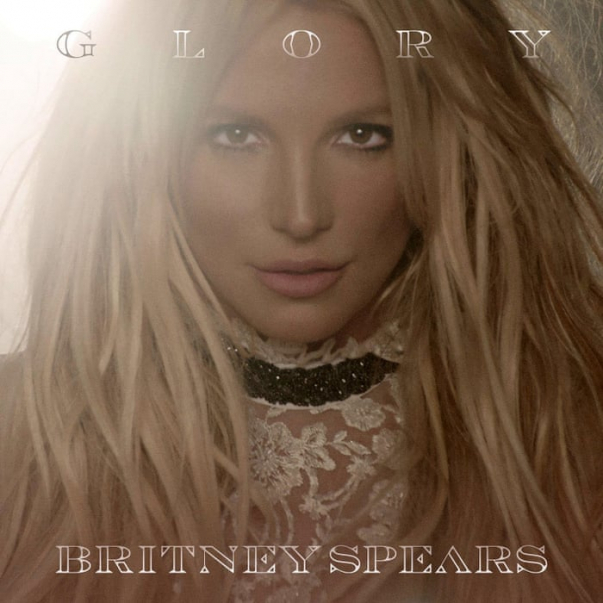 Britney Spears has learned that her 2016 album Glory had made a surprise reappearance on the iTunes albums charts. 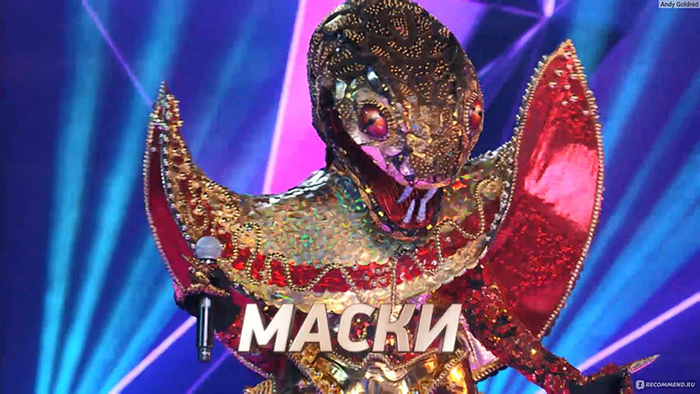 'Hi guys, so I'll tell you I just figured out that Glory went to number one on the iTunes charts. I have no idea what happened,' she noted. 'Because of you I'm having the best day ever.'

She is ahead now of Mariah Carey and albums from Madonna, Elton John, Ed Sheeran, and Dua Lipa.