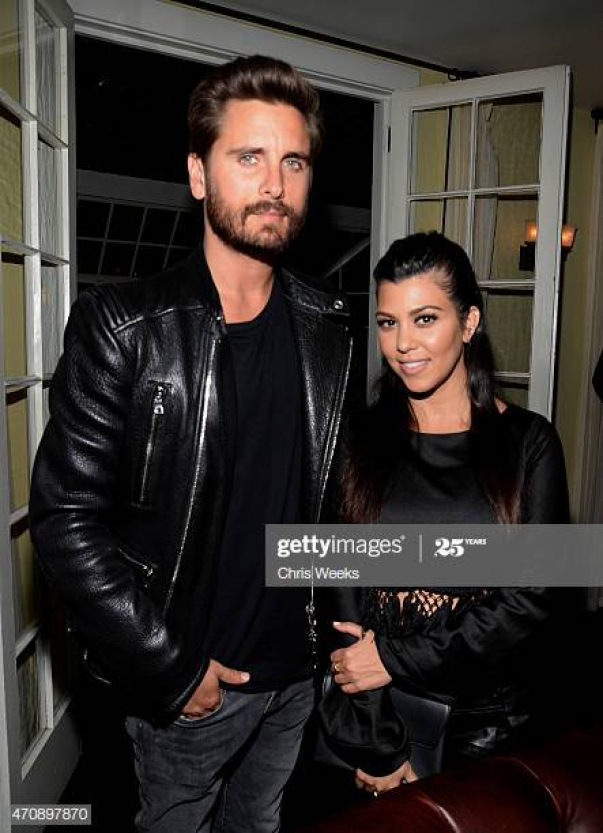 Scott Disick has checked into a rehab facility to address traumas of his parents' deaths, EOnline reported.

"In an effort to finally come to terms and deal with the pain that Scott has been silently suffering for many years due to the sudden death of his mother, followed by the death of his father 3 months later, Scott made the decision to check himself into a rehab facility last week to work on his past traumas. He did not check in for any alcohol or cocaine abuse," said his attorney Marty Singer. 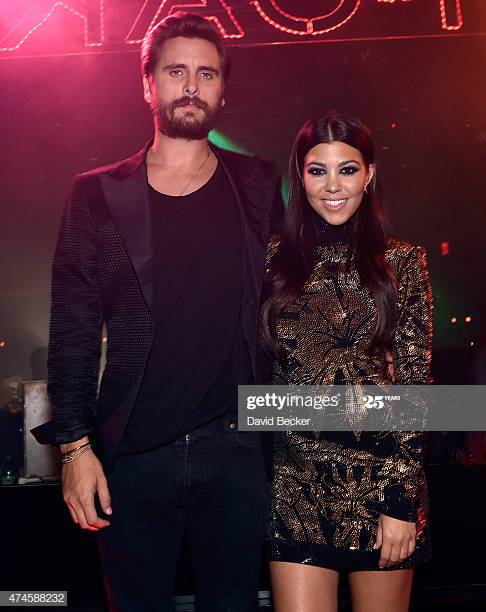 "Shockingly as a result of the HIPAA violation of the facility and his violation of privacy, he has checked himself out and is immediately returning home. We are alarmed by this extreme invasion of privacy and plan to take immediate legal action."