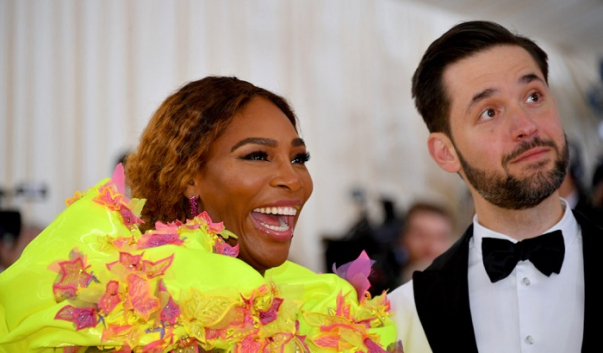 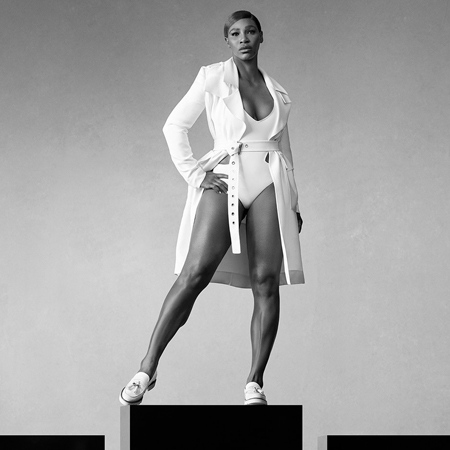 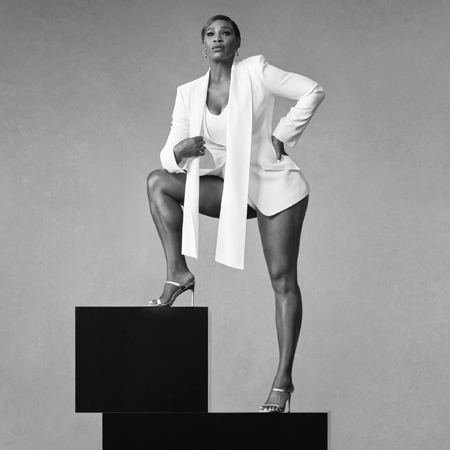 In these photos, the tennis star's feet are “decorated” with the shoes of Stuart Weitzman's new collection. 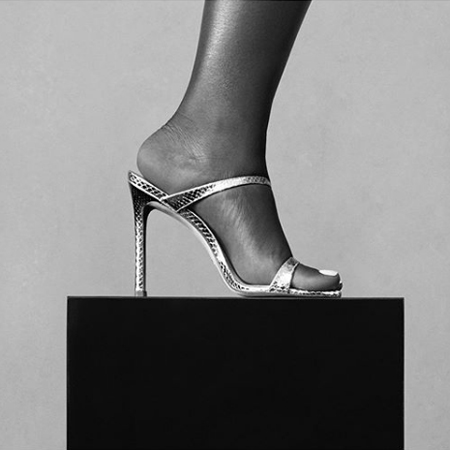 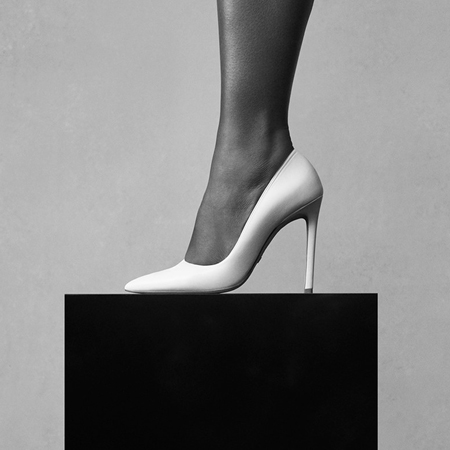 According to Williams, the photos were taken earlier this year, but have only just been released.

In addition, Serena announced on her Instagram page that she has started collaborating with Vital Voices, an organization engaged in the protection and expansion women's rights. 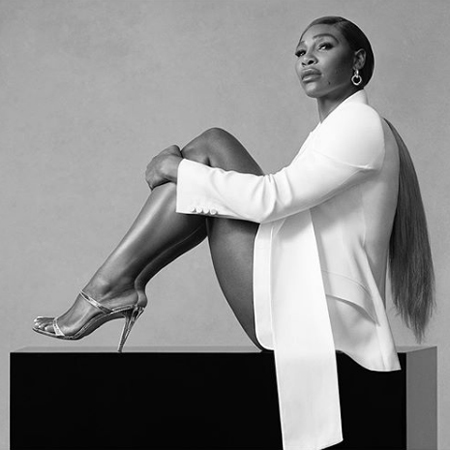 Serena Williams, like others, is now waiting for the end of the coronavirus pandemic, as well as the resumption of the tennis season which, according to experts, will not happen before July.