Andy Serkis to read “The Hobbit” live online for charities 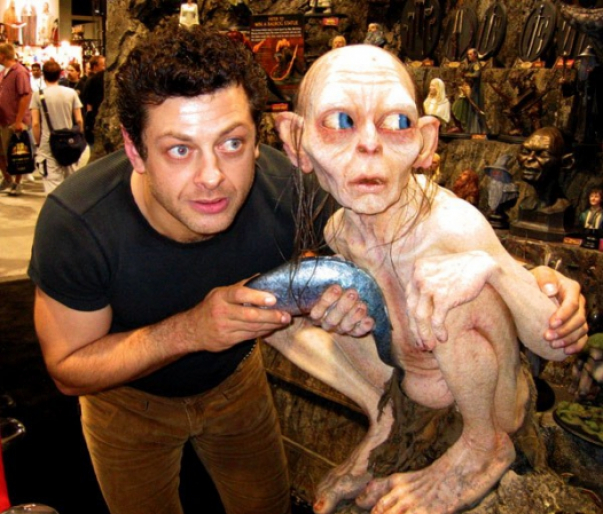 Serkis, who is best known for playing the Gollum in the film adaptations of Tolkien's books "The Hobbit" and "Lord of the Rings," will start the reading at 10 a.m. BST (5 a.m. ET), he announced on Twitter Thursday.

He invited fans to join him on "one of the greatest fantasy adventures ever written" in a feat that is expected to take about 12 hours.

The actor—who is of Armenian origin—is asking fans to donate to the "Hobbitathon" appeal on his GoFundMe page, which is raising money for Best Beginnings, a charity that supports families with young children, and NHS Charities Together, which raises funds for UK hospitals.