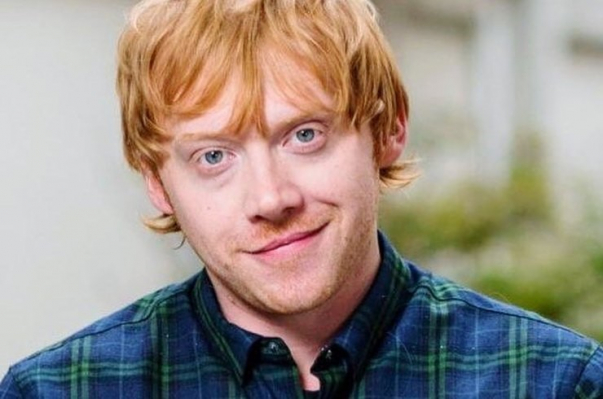 A statement from the couple said: "Rupert Grint and Georgia Groome are delighted to confirm the birth of their baby girl. We would please ask that you respect their privacy at this very special time." 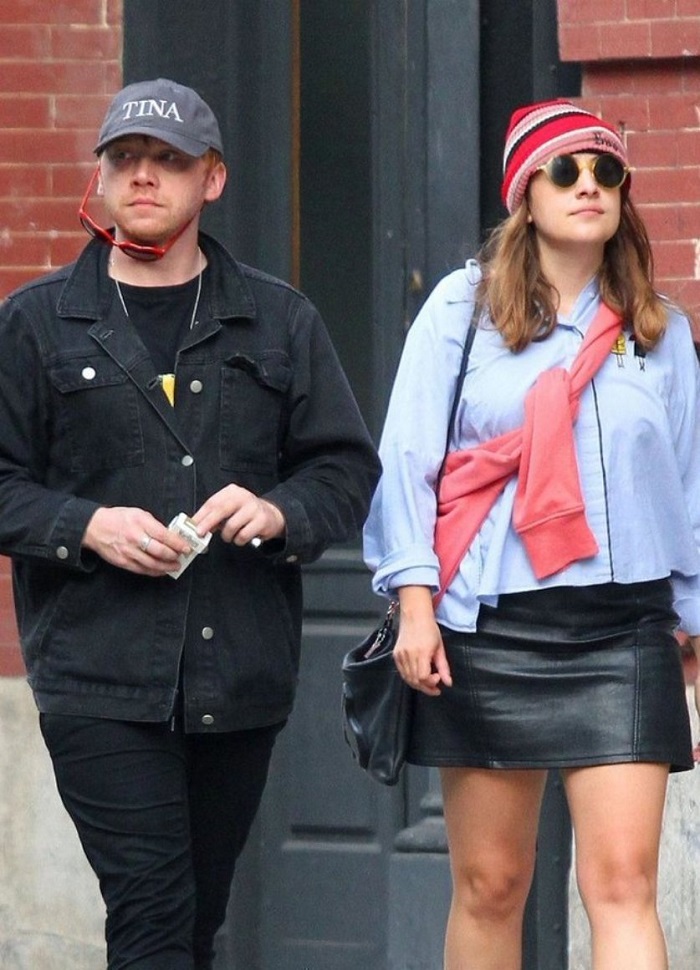 Rupert, 31, and girlfriend Georgia, 28, have been together since 2011. They announced the news that she was pregnant in April.

Georgia is best known for her roles in 2006 crime drama London To Brighton and 2008 comedy Angus, Thongs And Perfect Snogging.