Andy Sarkis: The Batman will be 'darker' than previous films 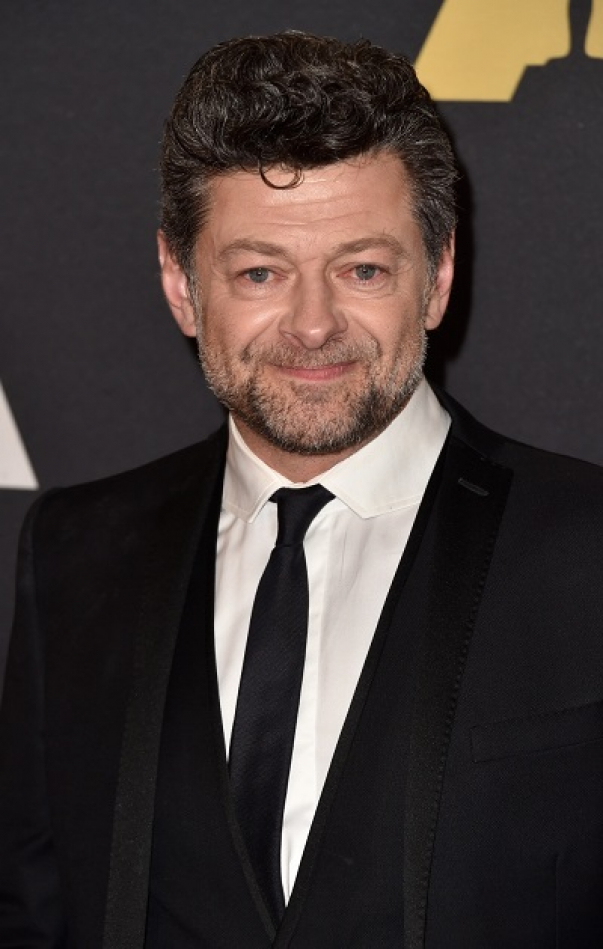 The Batman star Andy Serkis has hinted that the new Batman movie will be 'darker than previous' incarnations, LADbible reported.

When asked whether fans were right to expect a 'darker, broodier' Batman, he noted: "I would say that's not far from the truth.

"It's very much about the emotional connection between Alfred and Bruce. That's really at the centre of it. And it is a really exquisite script that Matt has written," he added.