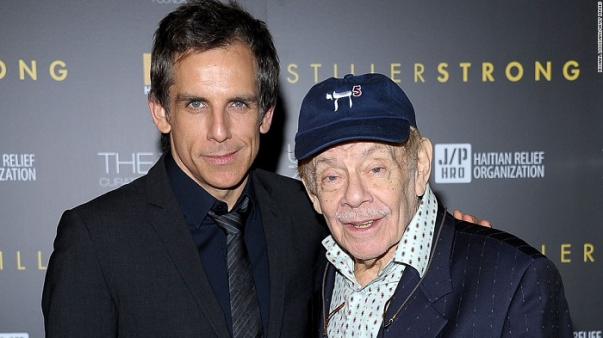 "I’m sad to say that my father, Jerry Stiller, passed away from natural causes. He was a great dad and grandfather, and the most dedicated husband to Anne for about 62 years. He will be greatly missed. Love you Dad," he tweeted.

Seinfeld star Stiller was born in Brooklyn in 1927. He mainly worked in a comic duet with his wife Anna Meara, who died in 2015. His children have also become well-known comedians.