Famous blogger dies in car incident on his 25th birthday 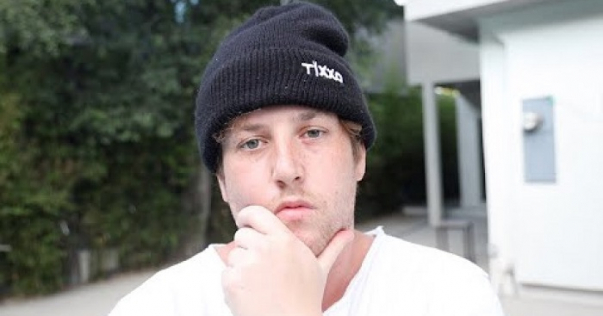 ""Ink Master" star Daniel Silva is about to be booked for murder after cops say he was involved in a car crash that killed YouTuber Corey La Barrie ... who died on his birthday," TMZ reported. 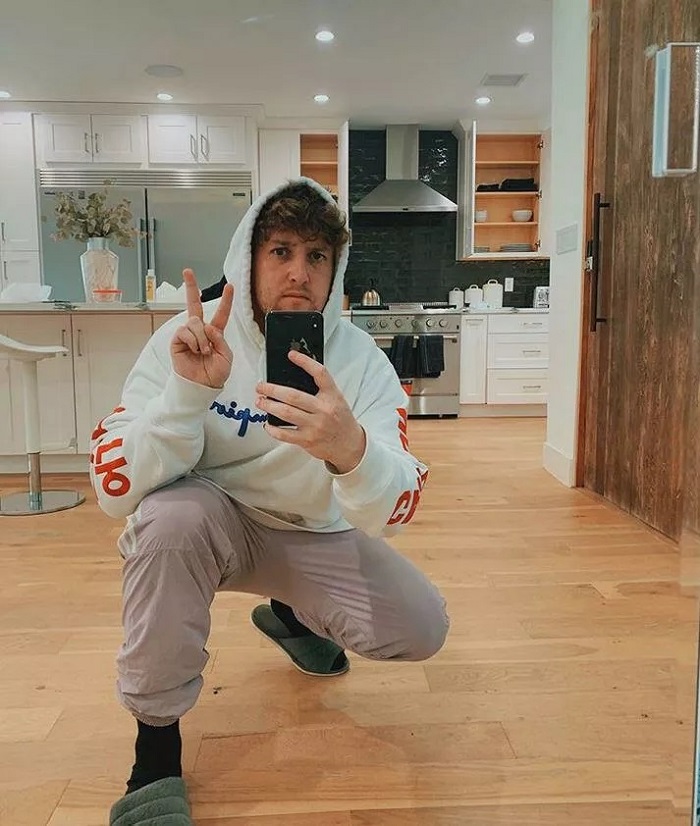 According to TMZ source, Silva was seen drinking earlier that night.

Corey La Barrie had the YouTube channel with 348 thousand followers.