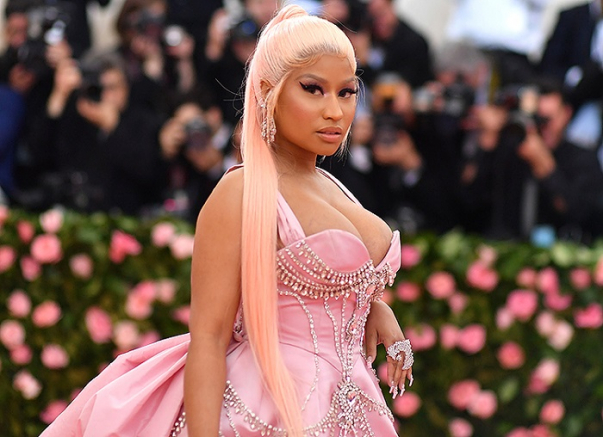 American singer Nicki Minaj has been waiting for more than ten years for one of her songs to reappear at the top of the Billboard Hot 100, Billboard reported.

According to the magazine, she was able to achieve this thanks to her participation in the recording of singer Doja Cat’s the dance remix of the song "Say So". This week, the singers reached the first place from the sixth place with this version of the song.

Minaj managed to top the list after the 109th attempt (that's how many songs she released during that time).

She previously topped the Billboard Hot 100 in 2010 when she performed "Knockout" with rapper Lil Wayne.