Robert Pattison speaks about isolation and being Batman 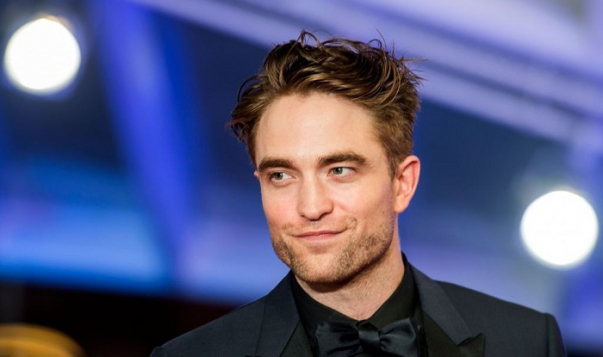 UK actor Robert Pattinson had an interview with GQ and speaks about isolation and being Batman.

While starring in Matt Reeves' new film, the studio hired a trainer who left Pattinson with a Bosu ball, a single weight, and a sincere plea to use both, but he’s ignoring her.

“I think if you’re working out all the time, you’re part of the problem,” he says, sighing. By “you” he means other actors. “You set a precedent. No one was doing this in the ’70s. Even James Dean—he wasn’t exactly ripped.”

"I’m essentially on a meal plan for Batman. Thank God. I don’t know what I’d be doing other than that. But I mean, yeah, other than—I can survive. I’ll have oatmeal with, like, vanilla protein powder on it. And I will barely even mix it up. It’s extraordinarily easy. Like, I eat out of cans and stuff. I’ll literally put Tabasco inside a tuna can and just eat it out of the can," he noted.

Speaking about isolation, he noted: "I just realize, everyone is so, so vulnerable to isolation."

New Batman movie is scheduled to be premiered on October 1, 2021.