Sidney Morning Herald on Masha Mnjoyan: She won The Voice Armenia, can this singer win the local crown too? 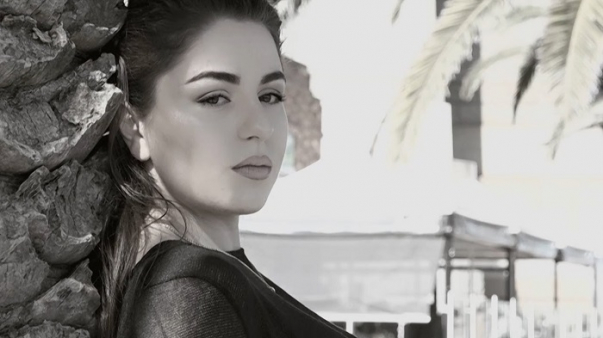 The winner of the The Voice Armenia Masha Mnjoyan is studying in Australia and is preparing to take part in The Voice Australia.

The Voice Australia's ninth season will kick off on May 24.

In an interview with The Sidney Morning Herald, Masha said that she first visited Australia in 2014. "This is my fifth time that I’m in Australia, almost one and a half years this time, I’m studying here. But how it start, I’ve been here in 2014 with a concert with Armenian singers. From the very beginning I really loved the country, the cities, the people, my community, Australians – everything was amazing."

Masha talked about her performances in The Voice Armenia: "I was too young when I went to The Voice in Armenia, I was seventeen. I could only think that I was worried to perform my song very good. I ignored every other emotion. Singing in a concert is something different: the audience is yours, they know you, they came especially for you. Standing on the stage on The Voice is different: you have to impress them because you are very new, especially in Australia."

Speaking about Armenia, she noted: "I would like to, to tell something about my wonderful country.

Because my country is one of the oldest ones, with thousands of years of history behind it. I would love to. But you know what is interesting: everyone knows at least one Armenian, Kim Kardashian. And now my job is easier, because people already know what is Armenia, it’s easier to tell them, to sing Armenian songs, to tell Armenian history. Because in our songs we are hiding all our story: sadness and tragedy and everything."