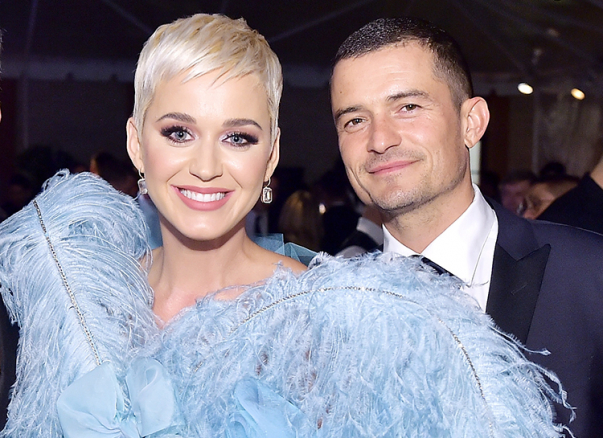 Katy Perry, 35, is not only preparing to become a mother but is also going to release a new album on August 14.

And today her single 'Daisies' will be released. Before the premiere, she shared several shots from the new photoshoot. 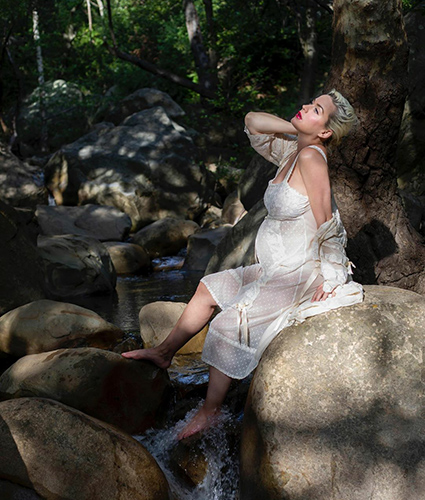 Katy was captured in a white light dress. The star’s pregnancy coincided with the COVID-19 pandemic, that's why Kate and her 43-year-old fiancé Orlando Bloom postponed the wedding.

"Sometimes i don’t know what’s worse trying to avoid the virus or the waves of depression that come with this new norm," she has earlier tweeted. 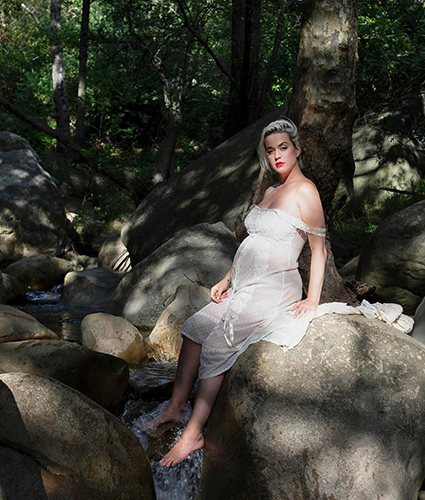 It seems that music helps her recover and gain strength to fight anxiety. The upcoming album, the release of which coincides with the birth of the first-born of the star, will be her first album in the last three years.