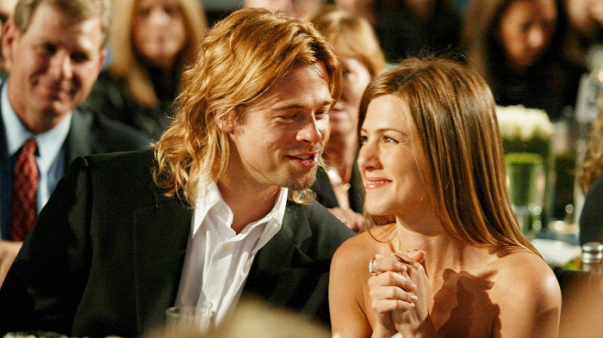 She was seen wearing this ring at the Golden Globe 2020 ceremony, Fr24 reported. 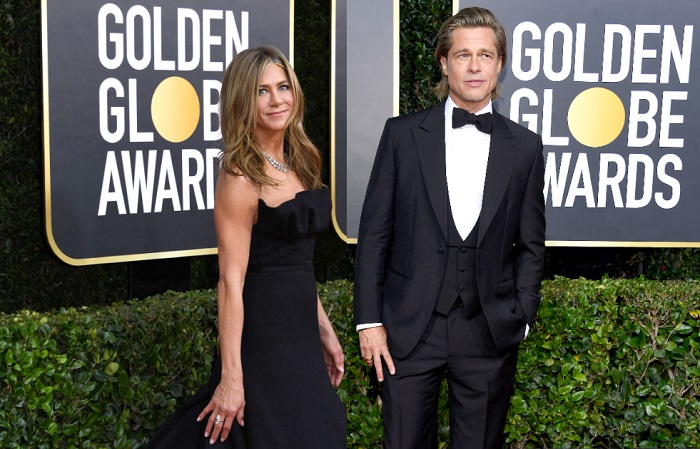 Brad Pitt presented this engagement ring worth $500 to Aniston in 1999.

The jewelry is unique. The artist himself created the sketch for the ring. 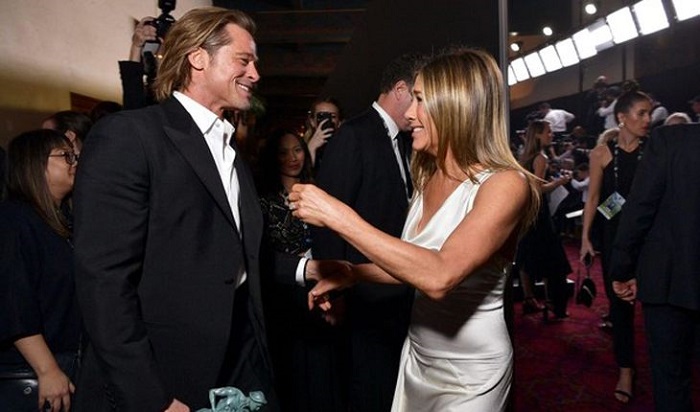 Brad Pitt married Jennifer Aniston in July 2000. In March 2005, they broke up and divorced in October of that year. In 2006, the actor confirmed his relationship with Angelina Jolie. In 2014, they got married. In September 2016, Jolie filed for divorce. The couple has three biological children and three adoptive children.