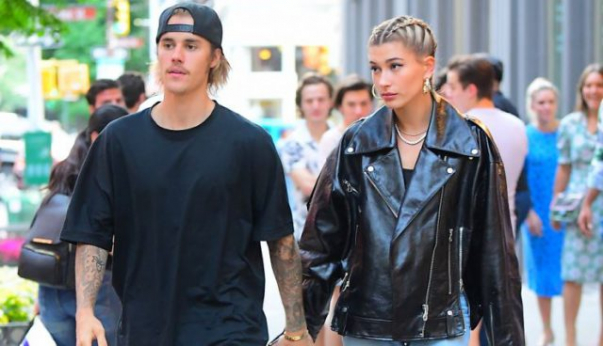 American pop star Justin Bieber wishes he had waited until he was married before losing his virginity, Elle reported.

‘I don't regret anything because I think it makes you who you are and you learn from things,’ he told his wife and viewers. ‘If I could go back and not have to face some of the bad hurt that I went through I probably would've saved myself for marriage.’

‘Sex can be kind of confusing when you're being sexually active with anybody.’

By the way, the couple waited for marriage to have sex.

Justin said that he had "a legitimate problem with sex." He was more than a year into a time of self-imposed celibacy when he started rekindling his romance with Hailey.