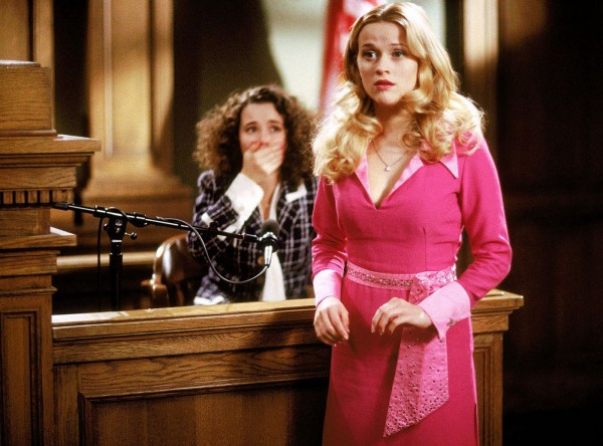 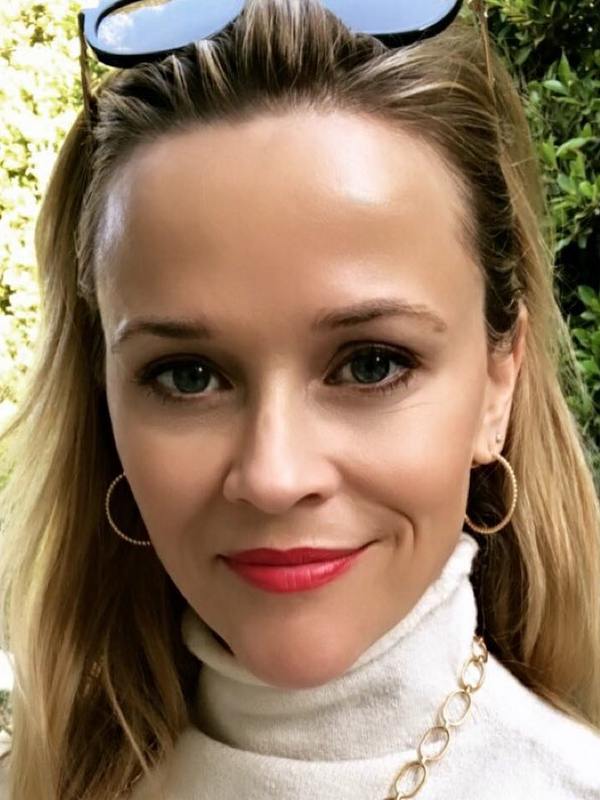 According to the source, Mindy Kaling and Dan Goor have signed on to write the script for MGM's 'Legally Blonde 3'. 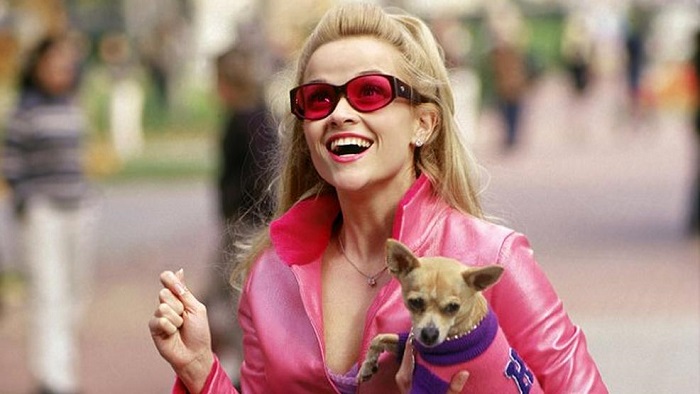 'Legally Blonde' was released in 2001 and raised nearly $ 142 million worldwide with a budget of $ 18 million. The premiere of the sequel took place two years later - it earned $ 125 million.