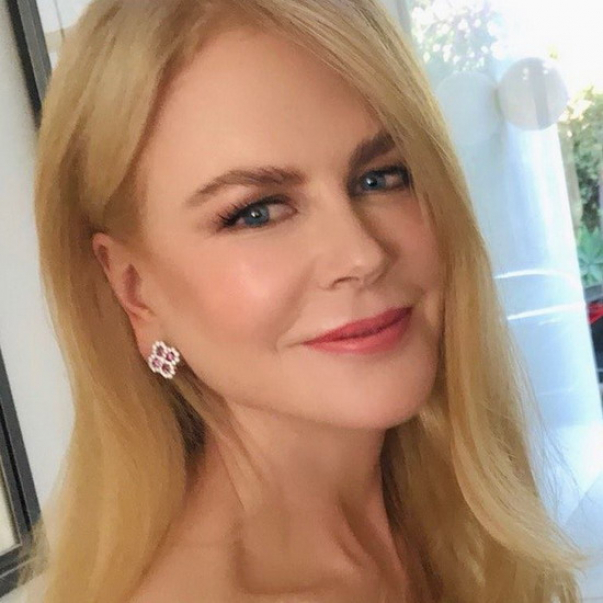 "About five weeks ago, she was running around the neighborhood, as she does, and just didn't see a pothole and rolled her ankle and got a small break in her ankle," Keith Urban said during an interview with the Australian show "The Project" Tuesday. "And so she's been relegated to the boot for the last handful of weeks." 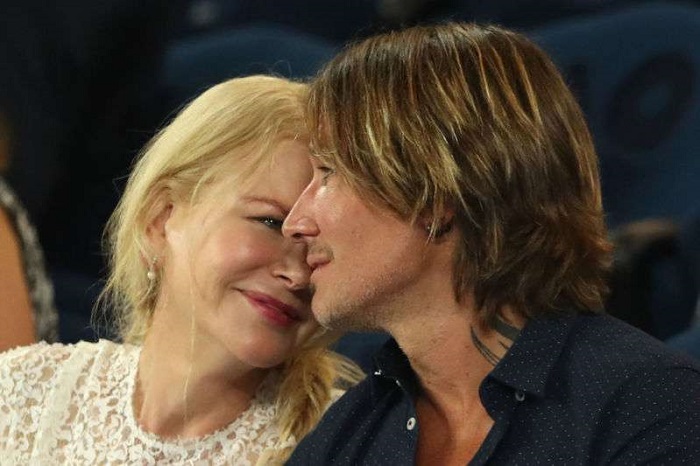 "Her spirits have been amazing," Urban said about Kidman. "I gotta say she's been handling it way better than I would've."