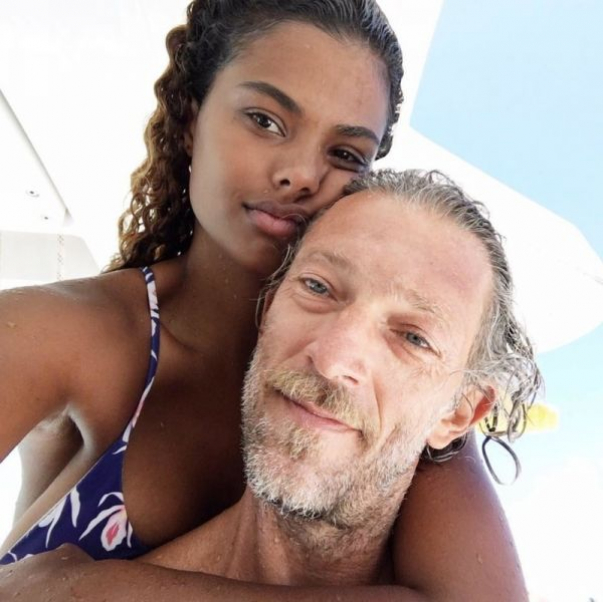 French actor Vincent Cassel has been involved in a serious accident. The film actor was taken to one of the private clinics in Biarritz, where he received medical aid on time. 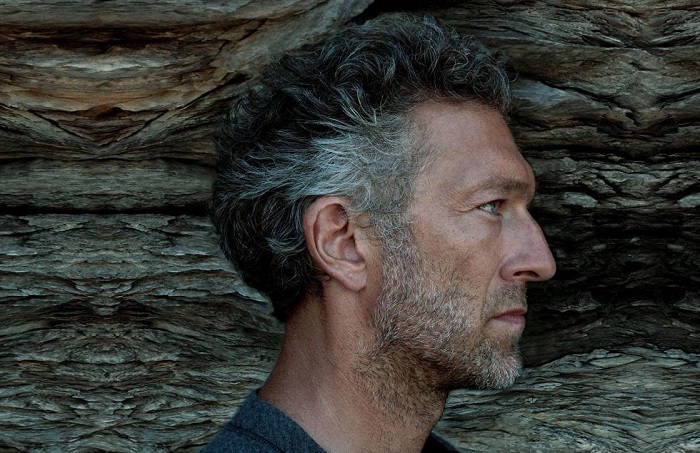 Daily Star promises to provide details as soon as any information is available.

From 1999 to 2013, Vincent was married to Italian and world cinema star Monica Bellucci. The former spouses have two daughters - Deva and Leonie. 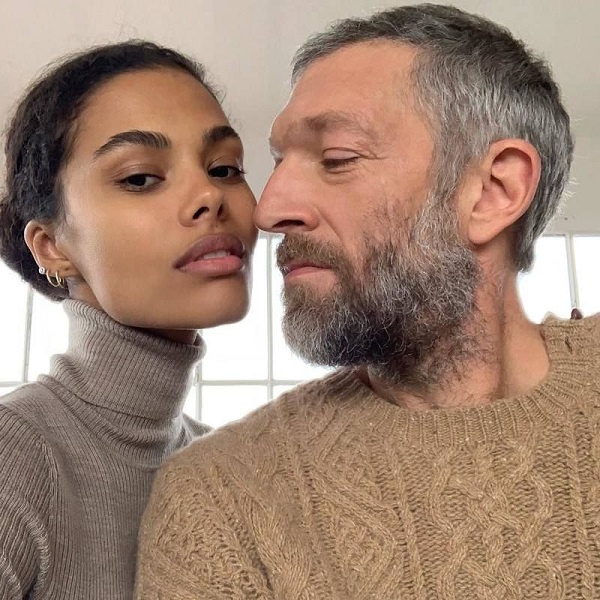 Since August 2018, Cassel has been married to model Tina Kunakey. In April last year, a couple welcomed their first daughter Amazonie.