The mention of controversial names in songs adds to the possibility of becoming famous, but it can also complicate the life of the performer. 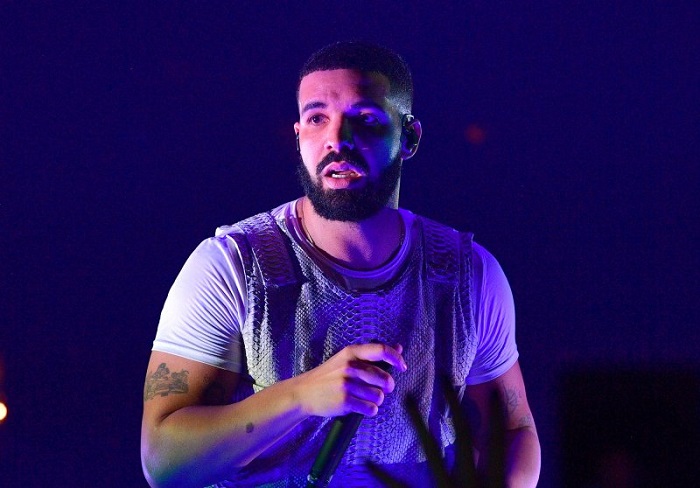 Drake, 33, has long apologized to his famous friends for one of his unreleased works, which suddenly appeared at the disposal of the audience. In it, the rapper severely insults Kylie Jenner, his sister Kendall, and model Gigi Hadid.

Drake's archival song, which he did not officially release, was posted on the Instagram account of Night Owl Sound. 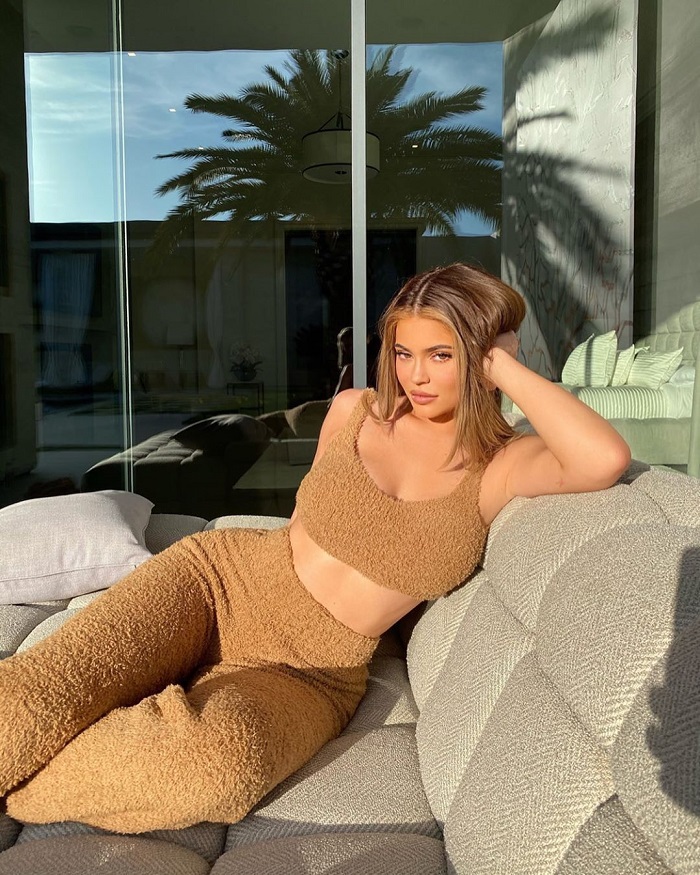 Considering Drake’s friendship with Kylie's ex-boyfriend Travis Scott, 28, and his good relationship with the Kardashian family, the rapper's fans were surprised to hear these insults on the air.

Drake quickly commented on this scandal, and apologized to those whom he had offended.