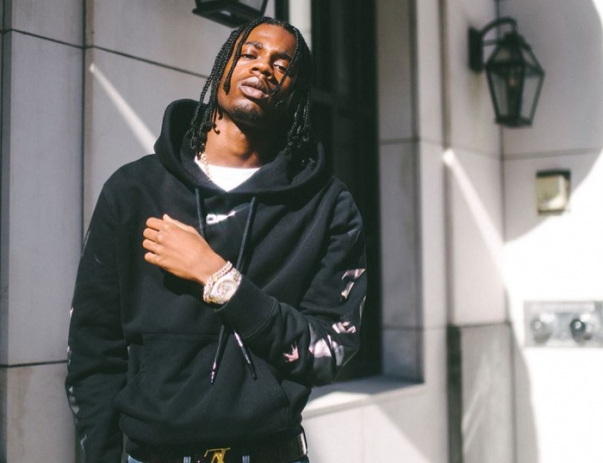 The hip-hop artist was killed in a shooting, that left a teen and an innocent woman wounded.

Houdini and the teen have been crossing the hotel when the fire had opened from the Volkswagen Tiguan.

The injured are now hospitalized.

According to the edition, no one has been detained as a result of the incident, while the police have not confirmed yet on the report that the teen had returned the fire.

Houdini's attorney Jag irk said it’s hard for him to witness the death of such a young and talented musician. He has urged city officials to take seriously the issue of gun violence.

In recent months, other rappers have been killed in Toronto: Fourty4Double0, 22 Filthy, Why-S, and Bvlly.