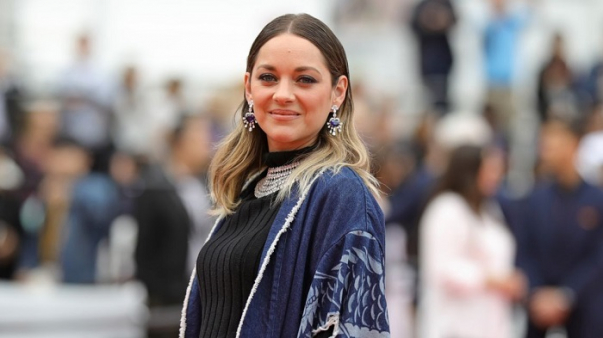 Her beloved Guillaume Canet confirmed the news on Tuesday and noted that they both had contracted COVID-19.

The actor did not provide details but noted that both of them have nothing to worry about since they had faced the mild form of the disease.

The two began dating in 2007, in 2011 they had a son, but their marriage is not officially registered.