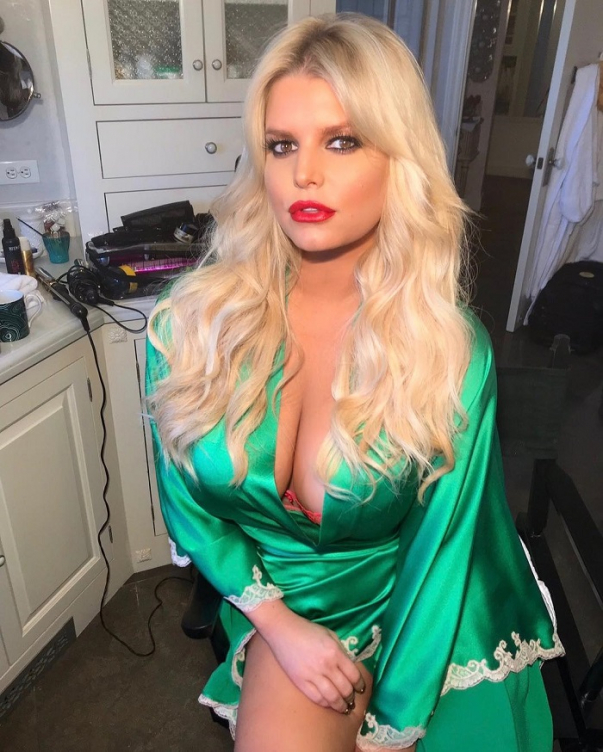 Jessica Simpson gave birth for the third time in late March last year; she had a daughter. But Jessica gave birth by C-section because she was overweight.

During her third pregnancy, the actress and singer had had health problems, due to which she had gained a lot of weight, and her weight had reached a record 108 kilograms.

After giving birth, Jessica could not start exercising immediately, but half a year later, Simpson lost 40 kilograms.

And yesterday, a year and a little more after the birth of her daughter, Jessica showed her current body. She has lost a lot of weight and trained her muscles. Now the singer has a flat stomach and muscular legs.

Jessica Simpson's personal trainer, Harley Pasternak, has revealed the secret behind such a phenomenal transformation. He noted that the artist slept well, moved a lot, and did strength exercises. And in terms of her diet, Simpson mainly used fiber and protein.

Pasternak told E! News that at first, they set a goal of 12 thousand steps a day, and sleeping for seven hours a day.