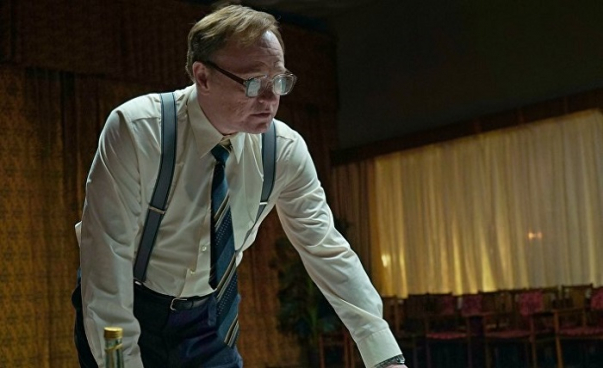 The leader in the number of nominations for this year’s BAFTA TV Awards is the series Chernobyl; it is nominated in 14 categories, including "Best Mini Series (Drama)."

This Anglo-American project has set a record for the number of nominations in the history of BAFTA. Last year, the show Killing Eve had recorded such an indicator. 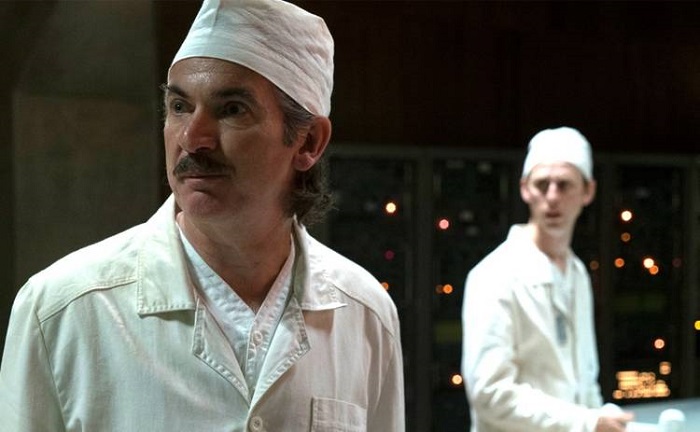 Netflix's historical series The Crown, on the other hand, may win seven awards.

The award ceremony was originally scheduled for May 17, but it was pushed back to July 31 due to the coronavirus pandemic.

The awards will be presented in virtual format, and the broadcast of the award ceremony will be done from a closed studio.