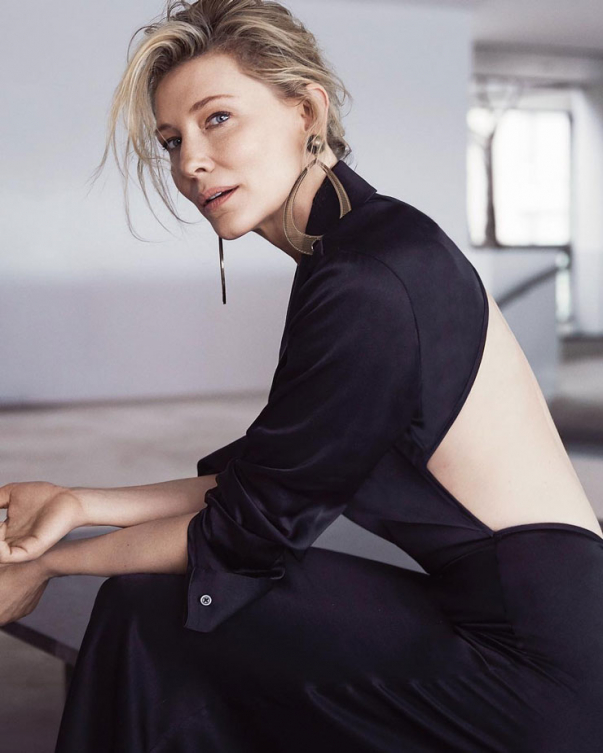 Australian actress Cate Blanchett told how she recently injured her head while working with a chainsaw, The Daily Mailreported. 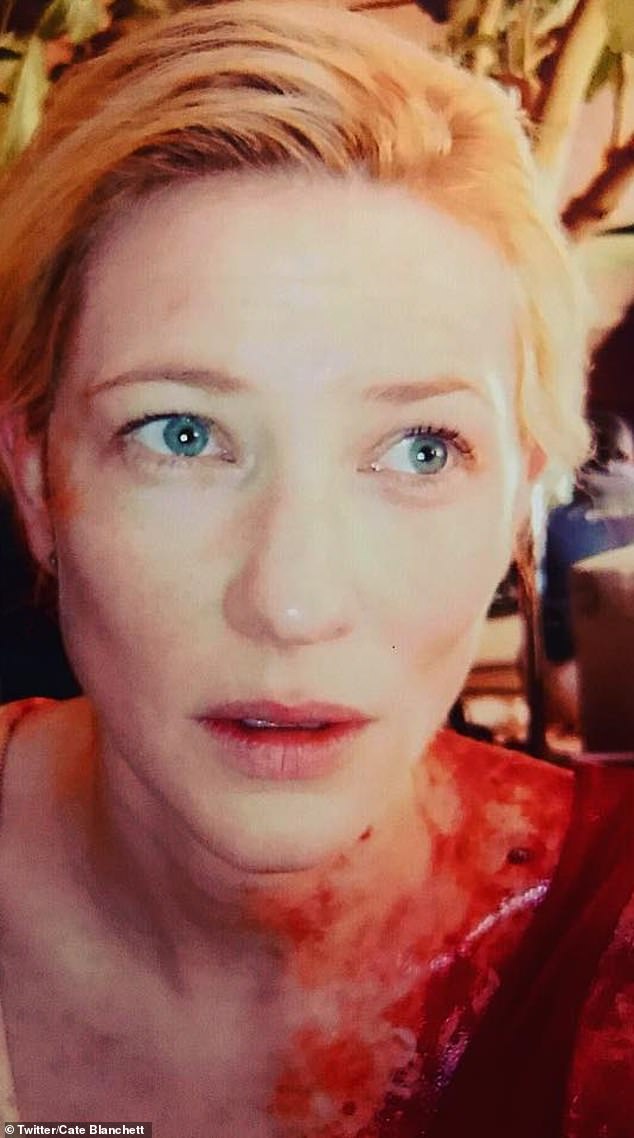 The star was using this chainsaw at her country estate in East Sussex, England, as a result of which she suffered an injury. 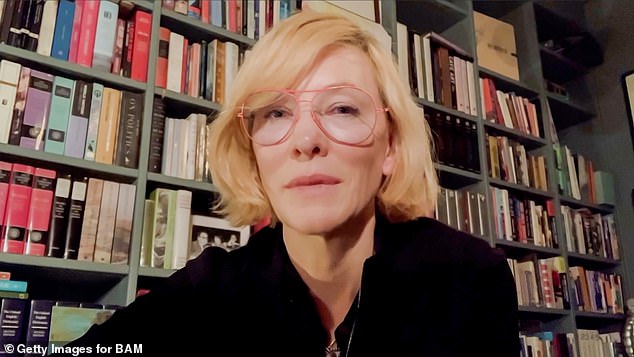 She said: “I'm fine. I had a bit of a chainsaw accident yesterday, which sounds very, very exciting, but it wasn't. Apart from the little nick to the head, I'm fine.” 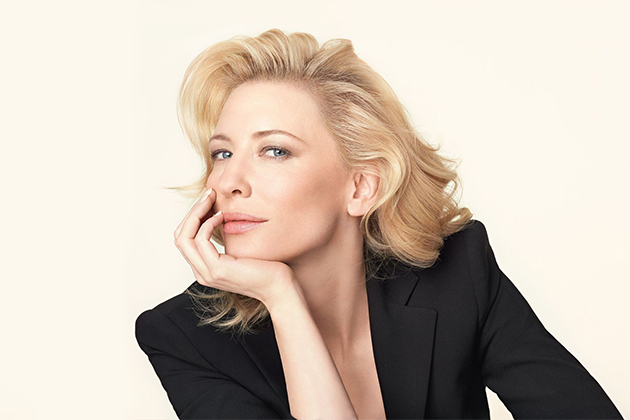 She first mentioned about this incident in late May, in an interview with former Australian Prime Minister Julia Gillard. At the time, Blanchett, 51, said she had managed to avoid irreversible consequences for her life and health. In response, Gillard asked the actress to be more careful with this dangerous tool. 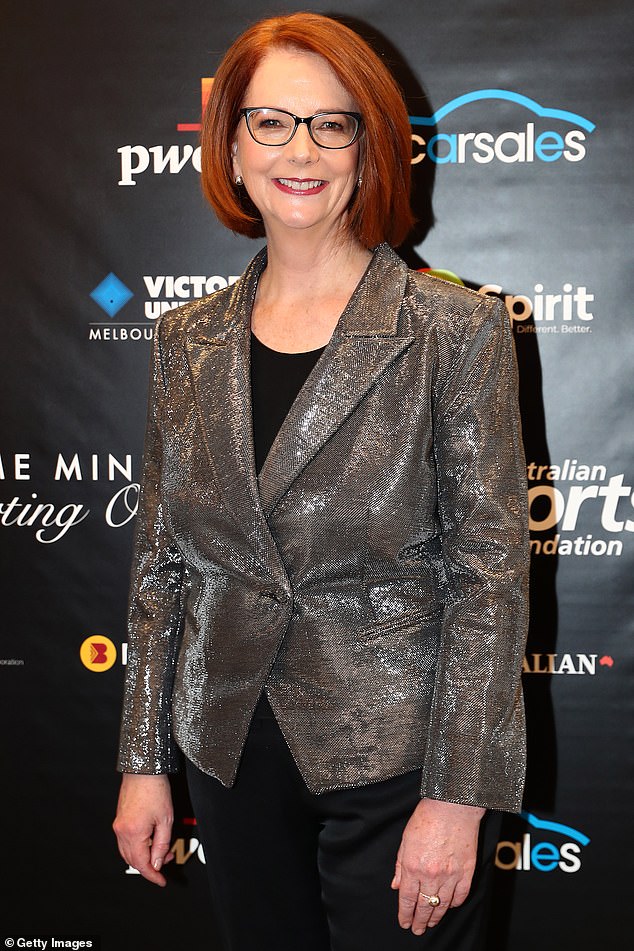 Blanchett also said that her life was filled with bad events during her self-quarantine. 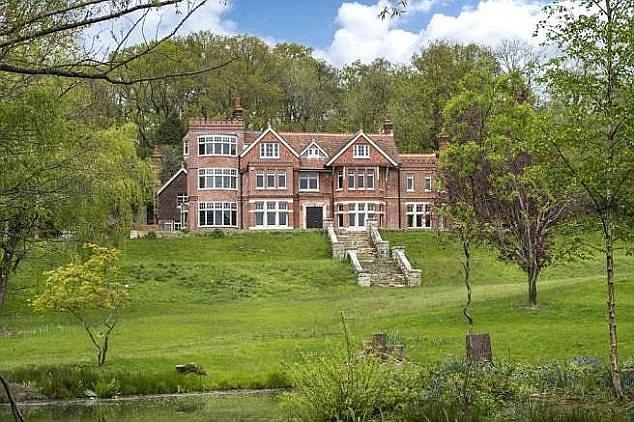 In addition, in the last few months, she has temporarily given up her film career to help her eldest son prepare for the final exams.

Photos by The Daily Mail, GettyImages