Elton John has provided financial assistance to his ex-fiancé after 50 years of separation, The Sun reported.

Linda Hannon and Elton John had met in 1968. Hannon supported the musician's initiative and helped him with money. But in 1970, John decided to cancel the engagement shortly before their wedding. 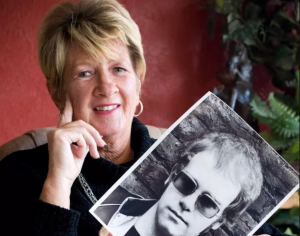 And after 50 years, Hannon turned to the artist for help. She needed a knee surgery, but could not take a five-week vacation from work for this operation.

Linda did not have the personal contact details of Sir Elton, and that is why she applied to his representatives. 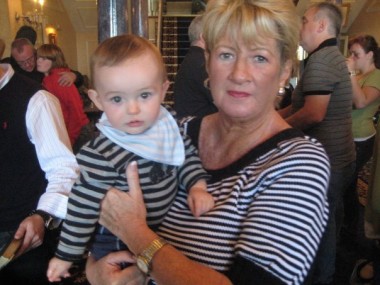 Initially, Hannon did not receive a response for a long time, but later this story was reported by the media.

According to Elton John's representatives, the singer, learning about his ex-fiancé condition, did not even think for a second before helping her.

The singer paid for Linda Hannon’s surgery, and covered all the expenses for her recovery.