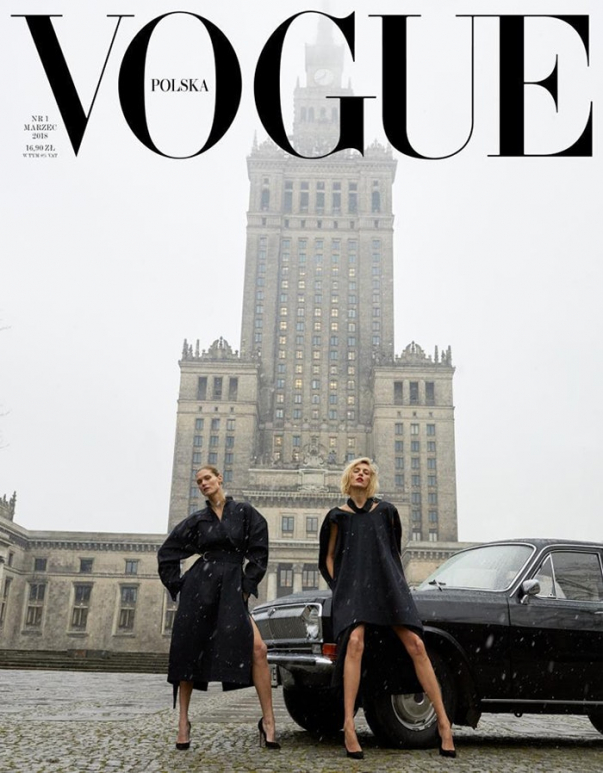 Children's drawings first appeared on the covers of Vogue Italia.

#OurNewWorld, the June issue of Vogue Italia, will be on newsstands tomorrow.

The issue is entirely dedicated to children, featuring eight covers drawn by eight very young authors aged between two and ten. “This issue has been created for and together with children from different countries. Kids have been the most overlooked and least obvious victims of the pandemic; we’re starting from them to imagine a new world.” #EmanueleFarneti #OurNewWorld 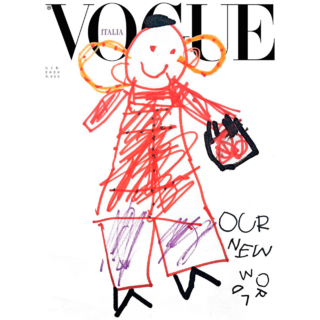 “Can I play a Shrick on you?’ says Thomas W., 4 years old, from New York, who drew a @Chanelofficial look from the Métiers d’art 2019/20 collection on one of the Vogue Italia’s covers," Vogue Italia captioned its Instagram post.