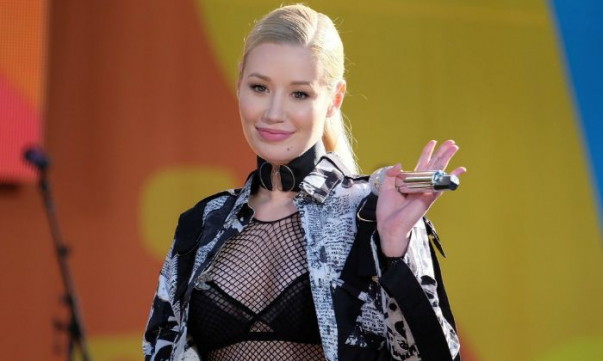 After more than a month of rumors, Iggy Azalea has confirmed she's a mom—for the first time, The Daily Mail reported. 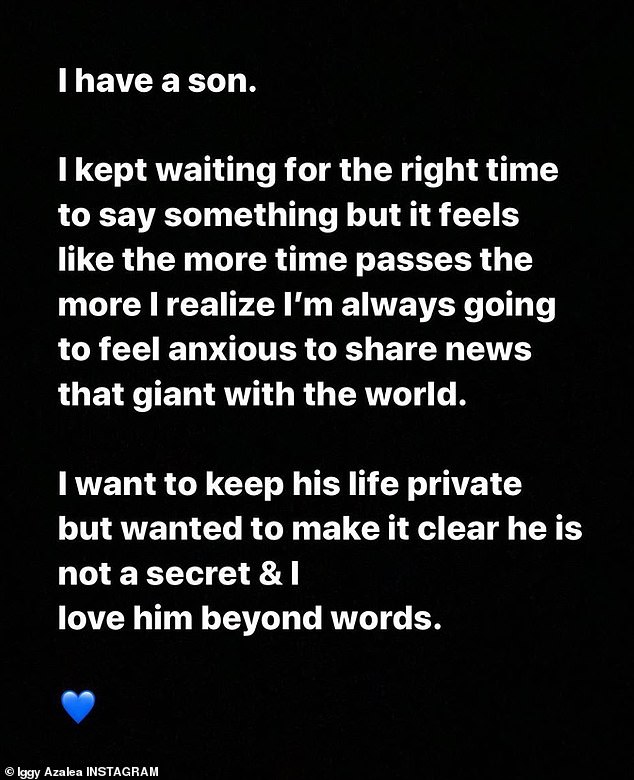 “I have a son,” began the text-only Instagram Story. She continued, “I kept waiting for the right time to say something but it feels like the more time passes the more I realize I'm always going to feel anxious to share news that giant with the world.” 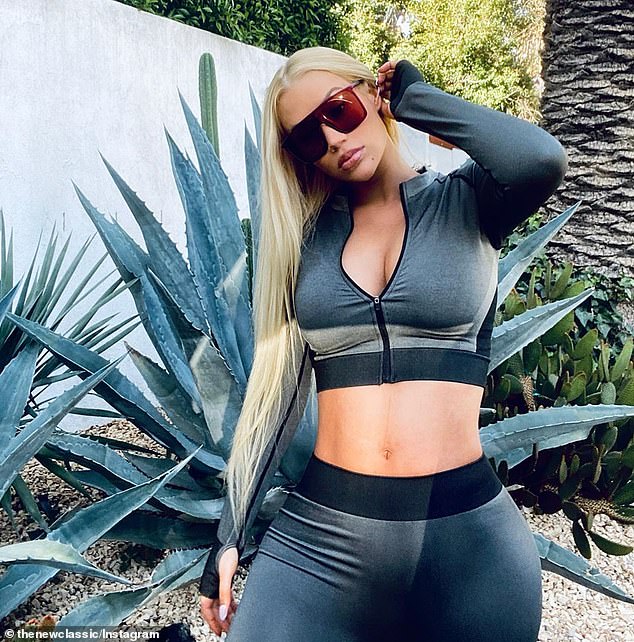 She almost managed to keep her pregnancy a secret. At the same time, certain information was appearing in the press, in any case. In December last year, the media reported that Iggy was going to become a mother.

But she does not mention who the father is in the post. 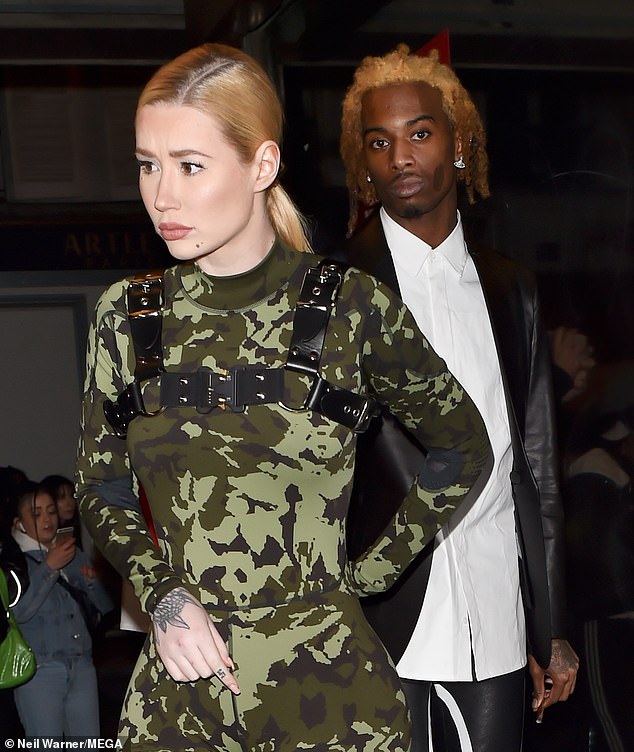 By the way, in the fall of 2018, Iggy started a romance with rapper Playboi Carti, 23. The disclosure of her baby comes more than a month after reports that she secretly welcomed a baby boy with her rapper boyfriend. In July of last year, there were rumors about the couple's engagement; people had noticed a diamond ring on Azalea's finger.