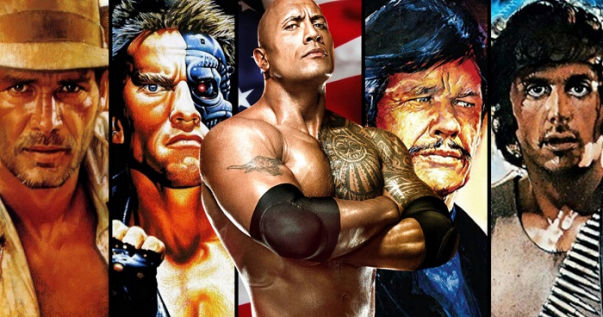 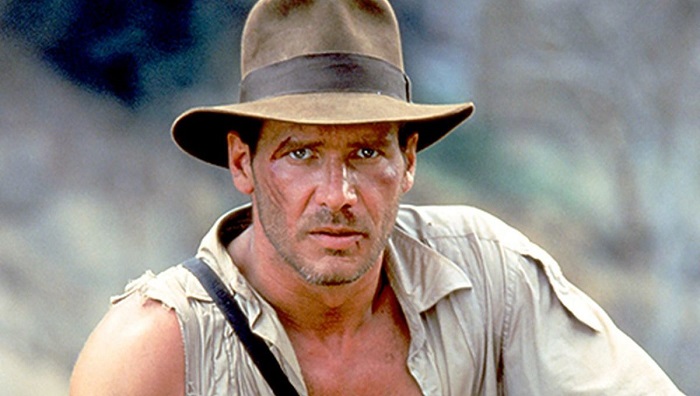 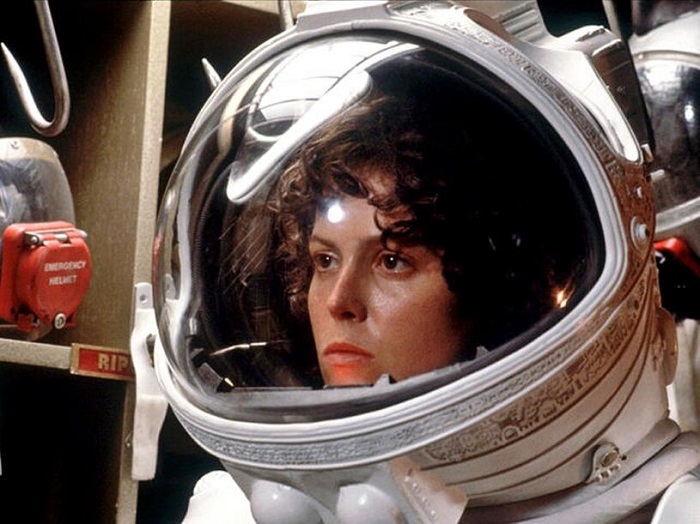 In February, it became known that Harrison Ford will star in the next Indiana Jones movie. Film producer, Lucasfilm president Kathleen Kennedy has confirmed the participation of the 77-year-old actor. According to her, the new movie will be a continuation, and not a reboot of the series.