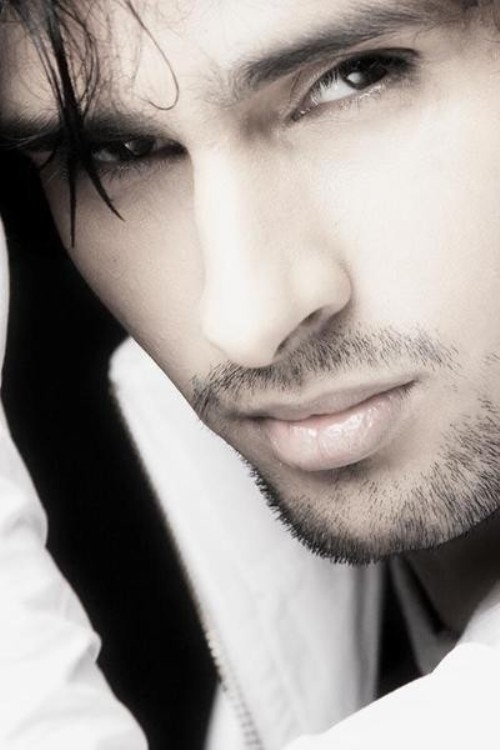 Dear girls, men are also humans and they also have fears. If you would like to build a strong relationship, you should become a good friend of your partner and understand him. Here comes the list of top fears of men.

Fear of being humiliated: men fear of becoming a victim of emancipation and feminism and be humiliated by a woman. He will not like that his woman talked of him in front of his friends that he is not good in bed or earns less.

Fear of making a mistake: men are always responsible for their deeds and being mistaken is a nightmare for them.

Fear of being rejected: he is sure that his beloved woman cannot reject him in bed. But if it anyway happens and rejections become frequent, he believes that the problem is in him.

Female infidelity: the one idea to imagine that your beloved woman who yesterday still was next to you and currently other man hugs her. No man is in power to admit it.